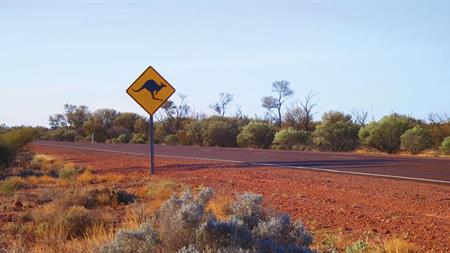 A spokesperson from SafeWork SA said its executive director Martyn Campbell's review into the agency's handling of nurse Gayle Woodford's death in March 2016 had concluded that the original ruling that it was not work-related was incorrect.

According to the Australian Broadcasting Corporation (ABC), Woodford, a nurse with almost five years' experience, was on call in the remote community of Fregon on 23 March 2016, when convicted sex offender Dudley Davey lured her out of her high-security home. He then raped and murdered her.

After his arrest, Davey had admitted he had drawn the nurse out of her secure home by saying that his grandmother needed a painkiller.

Woodford worked for Nganampa Health Council as the occupational health and safety representative for Fregon clinic, which lies 137 km from Stuart Highway, a 2,834 km road that runs through the centre of Australia and connects Darwin in the Northern Territory to Port Augusta in South Australia.

ABC reported that the health council had a suite of safety policies around on-call work which required nurses to make personal risk assessments about whether to step outside the cages that enclosed staff quarters.

Since her death, the health council has removed the personal risk assessment framework and introduced a community escort system. Patients are no longer allowed to visit nurses' homes, and nurses are never on call alone.