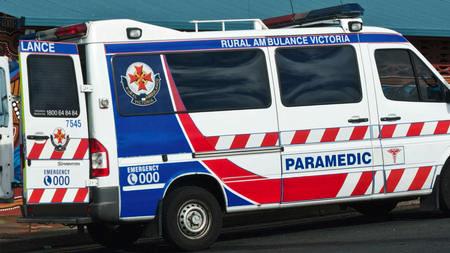 Ambulance Victoria pleaded guilty to failing to provide a safe working environment and failing to ensure volunteer officers were not exposed to risks under the Occupational Health and Safety Act 2004. The organisation was fined A$200,000 (£113,500) on each charge at Warrnambool Magistrates' Court on 8 March.

The prosecution follows a WorkSafe Victoria investigation into Ambulance Victoria's management of scheduled medication after the paramedic was found dead at the ambulance station in Heywood near Portland, 357 km west of Melbourne, in January 2015 by his wife and son. The paramedic was a team manager with 30 years' experience and the only employee working at the station. The court heard both morphine and fentanyl were found in his system. He died due to drug toxicity.

WorkSafe Victoria's investigation found that three-monthly audits on receipt, movement, administration and disposal of the strong painkillers were missed.

Since the incident, Ambulance Victoria has made changes to the management of its drug stocks, including introducing a regular check of records to identify any unusual ordering or administration patterns for both drugs.

The Independent Broad-based Anti-corruption Commission (IBAC) carried out an investigation in 2017 which identified several paramedics who used illicit drugs, including one who stole and used fentanyl and morphine.

IBAC recommended a comprehensive review of the use of illicit drugs and the misuse of drugs of dependence by Ambulance Victoria's employees as well as the development and implementation of a more robust framework to prevent and detect such drug use.

Ambulance Victoria is due to provide IBAC with a progress report by 30 March.