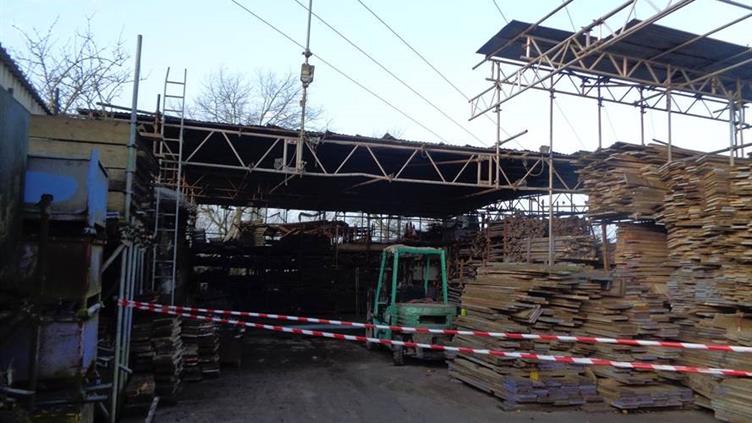 Swindon Magistrates' Court was told that the structure touched 33 kV overhead power lines on 19 December 2016. The shock he received led to the amputation of his left arm above the elbow, right arm below the elbow and both of his feet. The 32-year-old also suffered severe burns to his legs and back, damage to his vocal chords and was in an induced coma for six weeks.

The Health and Safety Executive investigation found the scaffolding should not have been built so high close to overhead power lines. The company and its director also failed to ensure there was a safe system of work for erecting scaffold under the lines.

Boundary Scaffolding, of Unit 10 Kendrick Industrial Estate, Swindon, pleaded guilty to breaching reg 2(1) of the Health and Safety at Work Act. It was fined £80,000 and ordered to pay £1,415 in costs.