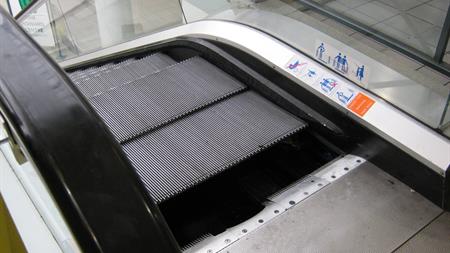 In October 2013, Otis and Complete Escalator Services were carrying out maintenance work on an escalator in a shopping centre in Welwyn Garden City but put it back into operation with a step missing.

A 23-year-old woman caught her leg in the gap where the step should have been and sustained serious injuries.

Both companies were prosecuted for breaches under Section 3 of the Health and Safety at Work Act. Their failings included not ensuring adequate liaison between the contractor and subcontractor's onsite teams, allowing staff with no appropriate training to undertake the work, being unclear as to who was supervising the work onsite, and failure to complete simple checks before returning the escalator to service.

A representative for Otis said it had introduced procedures to strengthen the working relationship between Otis and its subcontractors. A manager now monitors all working permits issued to subcontractors.