One in four admits leaving a job due to mental ill-health, survey finds 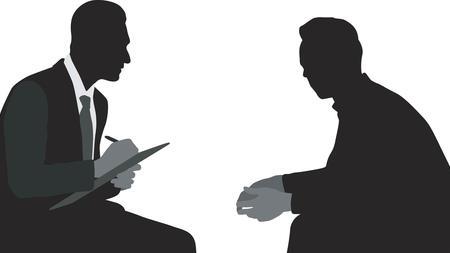 Nearly two thirds also admitted that they would feel uncomfortable asking for a mental health sick day and more than a quarter said bosses did little or nothing to provide support. Six out of ten surveyed said they felt their employer should be doing more to support employees with mental health issues.

The survey of 1,000 employees who mainly work in human resources and administration revealed also that a further 43% had considered leaving a job due to stress or mental health issues.

Respondents cited embarrassment as the top reason why they would not ask for a mental health sick day, followed by not liking to take time off work and not wanting to let colleagues down. Comments ranged from "I would feel judged as they wouldn't understand", and "I would not get paid".

St John Ambulance conducted the survey in August, which was sent to employees on its database. Most of those surveyed work in human resources and administration and are responsible for booking first aid courses with the charity.

Debbie Adwent, operations manager for St John's Ambulance, said: "We believe these results reflect the experiences of the wider workforce and urge employers to take the mental health and wellbeing of their workforce seriously."

In a separate online survey, which was carried out in September and which sampled 800 employees who had attended St John Ambulance's general first aid courses, 94% said their organisations should have a mental health policy in place.