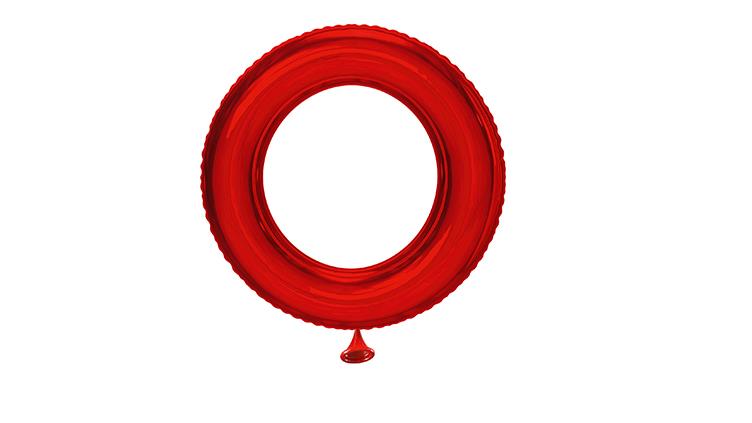 Adam Smith fuelled the industrial revolution with his suggestion that, by standardising tasks in industry and giving each worker just one simple job to do, cheaper labour could replace skilled workers on a production line. Known as the division of labour, the idea was reinforced in the 1920s with Frederick Taylor's scientific management, and was applied by Henry Ford to his car production lines. However, the same ideas led to overexposure to noise, vibration, hazardous substances, poor ergonomics and to repetitive use injuries. We take for granted that when we buy a bolt of a particular size it will fit the corresponding nut; but is this the best model for occupational safety and health management (OSHM)?

The first version of ISO 9001, the international quality management standard, was published in 1987. Four years later, the UK Health and Safety Executive came out with a standard in guidance form, known widely as HSG65 (bit.ly/2mFdRi7). Its POPIMAR cycle -- policy, organise, plan, implement, monitor, audit, review -- became the basis of the OSHM systems for UK organisations that wanted to manage OHS well. Audit schemes were created around HSG65, such as RoSPA's Quality Safety Audit.

The first in the Occupational Health and Safety Assessment Series, OHSAS 18001:1999 was a specification -- something more than a guide, but not yet a standard. BS OHSAS 18001:2007 was the first document to refer to itself as an OSHM standard.

BS OHSAS 18001 has been widely adopted, not just in the UK but worldwide. However, though other national standards and certification bodies were involved with its development, the BS prefix led to the perception in other countries that it was "not invented here".

Weapons made by craftsmen varied in size, so you could not use parts from one damaged gun in a war zone to repair another

Countries that are members of the World Trade Organization (WTO) and signed up to the General Agreement on Tariffs and Trade (GATT) commit themselves not to use protectionist policies to inhibit trade. Article 20 of GATT permitted countries to use standards to protect human, animal or plant life or health, as long as they are not used as a "disguised restriction on international trade".

Governments have been challenged before -- for example, the US was told it could not restrict tuna imports on the basis of a detailed "dolphin-friendly" specification for fishing methods, as there might be other equally dolphin-friendly techniques in use.

The Rana Plaza factory collapse in Bangladesh in 2013 caused the death of 1,250 people. European customers of the factory were criticised for not having insisted on better safety standards from their suppliers (see p 46). But insisting that BS OHSAS was a minimum standard could have resulted in a WTO challenge of protectionism. The WTO (bit.ly/1yQ7NiE) explains: "If a country applies international standards, it is less likely to be challenged legally in the WTO than if it sets its own standards."

Also in 2013, work started on a truly international OHS standard: ISO 45001. It has been a difficult journey; the publication date has been repeatedly postponed because of the large number of comments by national bodies on the drafts. How should the standard word the requirements for employers to consult with their workers? Even if an auditor had a reliable measure of the "active participation of workers" in policymaking and, if the workers don't participate, is it always the fault of the organisation for not "ensuring" it? Though the language of standards is "you shall-¦", much of the content on participation and consultation has had to be placed in an informative annex, where guidance is framed with statements that "you can-¦".

Can a standard on OSHM really meet ISO requirements (bit.ly/2j85hYK) to be "clear and unambiguous" and to include "only those requirements which can be verified" and still be helpful? The reaction to publication of the final text later in the year and its subsequent take-up by the profession will give an indication.