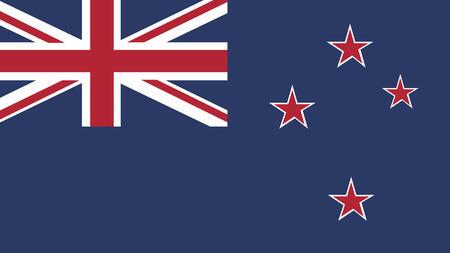 The government has identified three priorities, which it says will make the biggest impact on reducing harm, in its finalised strategy.

The first is to better manage work-related health risks. The government estimates that deaths from work-related disease may be as many as ten times the number of deaths from acute injuries.

The second is to direct resources at the sectors with the highest harm rates. The Ministry of Business, Innovation and Employment and WorkSafe, the country's independent OSH regulator, which developed the Health and Safety Work Strategy 2018-2028, have prioritised high-risk sectors, including agriculture, forestry, construction and manufacturing, as they account for a large proportion of work-related harm. The transport, postal and warehouse sector is also identified as an area that requires action.

The third priority is to better support worker groups at greatest risk such as MÄori, Pasifika (Pacific islanders), migrant and seasonal, younger and older workers. MÄori workers are 44% more likely to be seriously injured at work than the general population.

The strategy also aims to more than halve the current rates of work-related death and injury over the next ten years.

The Towards 2020 report, published in November 2017, noted that "without a concerted, system-wide effort, New Zealand will continue to lag behind otherwise comparable countries."

"Although we have made significant progress in reducing work-related harm since the Pike River tragedy, New Zealand's rates of work-related harm are still high by international standards," said Iain Lees-Galloway, minister for workplace relations and safety.

"The latest official figures suggest that progress in reducing deaths and serious injuries has stalled and in some sectors is even going backwards. It is imperative that we continue to improve."

Lees-Galloway added that the government wanted to reduce all types of significant harm at work and would broaden the focus from acute harm to the management of wider health risks, including mental health.

"Deaths from work-related disease may be as many as ten times the number of deaths from acute harm each year, and issues like bullying, stress and fatigue are having a huge impact on workers," he said.

Chief executive Brett Murray said: "We support the stronger emphasis on worker health and wellbeing. There are between 600 to 900 deaths each year from exposure to workplace health risks."