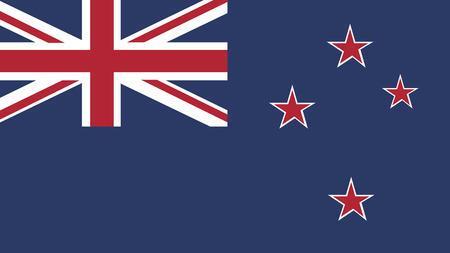 A steelwork company from New Zealand's South Island that was fined NZ$250,000 (£129,118) after a heavy steel beam fell and fatally injured a worker did not carry out an effective risk assessment, a court was told.

Pegasus Engineering was sentenced under ss 36(1)(a), 48(1) and 2(c) of the Health and Safety at Work Act 2015 at Christchurch District Court on 11 April after the fatal incident in Rolleston, Canterbury region, during June 2017.

The court was told that a worker was moving steel beams from work trolleys using a crane when the incident happened. A beam destabilised, causing it to tip and fall toward the employee, who was struck across their left arm, the side of their torso, their neck and head, causing fatal injuries.

A WorkSafe investigation found Pegasus Engineering had failed to effectively risk assess the work. The structural steelwork company did not consider the substantial risk of the beams toppling over and failed to provide clamps to ensure the heavy steel beams were secure while on work trolleys.

Head of specialist interventions Simon Humphries said that Pegasus Engineering had not developed and implemented a safe system of work.

"A proper risk assessment involves identifying and assessing the risks, eliminating or minimising the risks, then monitoring the implemented control measures and reviewing systems for improvement," he said.