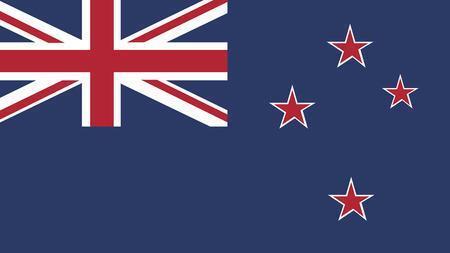 The court was told that the employee was using a ladder to access the roof and undertake repairs on a 2.9 m high container at CentrePort in Wellington when he fell and hit his head on concrete.

The New Zealand Herald reported that the 60-year-old was taken to Wellington Hospital, put in an induced coma, and later died.

At a disputed facts hearing in February 2019, the judge found the worker had died as a result of CentrePort's "failure to develop and implement a safe system of work for repairs of containers"

WorkSafe's head of specialist interventions Simon Humphries said that the incident had been foreseeable and avoidable.

"The port had developed safe working procedures but failed to ensure that these were implemented where the victim was working," he said.

"WorkSafe also found that ladders were not being tied off and those that were in use were in poor repair, and there was no auditing to ensure that they were safe and appropriate to use. Further, there was no edge protection in place to protect workers."

Humphries added that work at height was a well-known and significant risk so CentrePort's safe operating procedures should have been implemented and fully embedded.

"The tragic death of this worker should serve as a reminder to every business whose workers undertake their duties off the ground that even a fall from a relatively low height can be fatal."