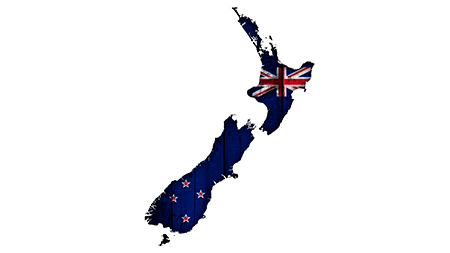 The Homegrown juice Company, which has the largest plantings of orange orchards in New Zealand, was sentenced at Hastings District Court on 14 August over the fatal injury in June 2017.

The court was told that the worker was cleaning a bottle-filling machine when her arm was drawn into the rotating equipment. It continued to rotate and she died at the scene.

Regulator WorkSafe investigated and found the machine was not fitted with an interlock, which would have prevented it from starting while guarding was open.

The machine had been imported from China and had not been assessed by a New Zealand engineer. It was not certified or compliant with New Zealand standards.

"They are the 'fail safe' for machinery which has entanglement potential and installing one in this case could have prevented a tragic death.

"If a risk is identified in a business' operations, failing to properly manage that risk is simply unacceptable. It's unlawful, and just as importantly, failing to manage known risks exposes workers to injury or death."