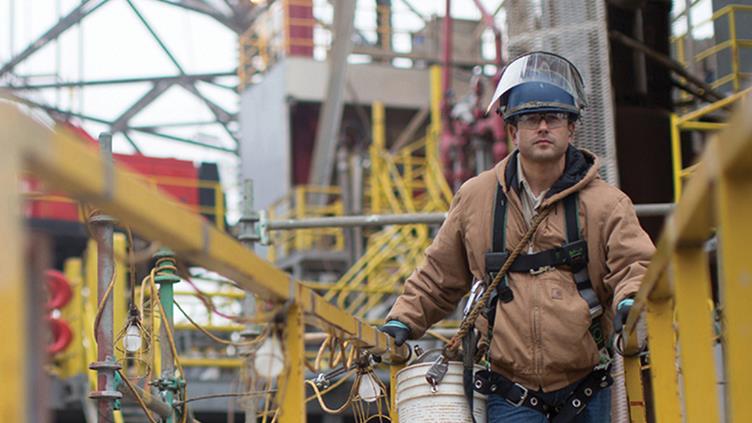 Fit-testing hearing protection is an effective way of preventing noise-induced hearing loss (NIHL), but while testing has been available for some time, uptake of the practice has been slow.

At its annual seminar last November, the International Safety Equipment Association, a US-based trade association of personal protective equipment (PPE) manufacturers, acknowledged for the first time that "codifying enforcement policy regarding work-related hearing loss" and "clarifying that PPE must properly fit each employee" were vital steps towards improving occupational safety and health standards. Similarly, one of the main German standards bodies is currently comparing different fit-testing systems to provide new industry standards in this area.

These developments signal that industry bodies are acknowledging that combating NIHL requires more attention than it has been given to date.

Gaps in legislation and inadequate training practices are often cited as the reason why NIHL remains so widespread. But no country has made fit-testing mandatory, so very few companies have included it in their hearing conservation strategies. Most rely on the single number rating (SNR) value to identify attenuation levels. An SNR is population-based, so it provides only a rough estimate of the potential attenuation and there can be significant variation between individuals using the same earplugs, depending on how well they have fitted them.

A sound level meter can tell you that the sound pressure in one part of the workplace is relatively low, yet a step closer to a generator or other equipment the noise level can be significantly higher. Exposure can also vary between workers in the same location wearing the same PPE because they are not wearing it correctly or consistently.

Other measuring devices that can be worn by workers, such as noise dosimeters, give a more accurate picture of the noise levels in different locations. Although this helps safety and health managers calculate an average noise exposure level for a worker, it gives no information on the PPE's actual attenuation levels. 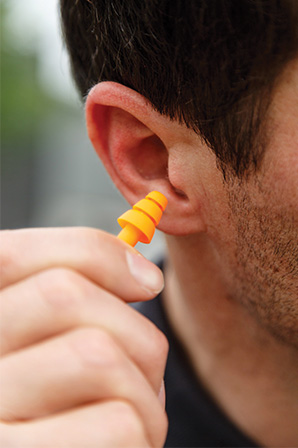 The lack of accurate data not only puts the workforce at risk but can also have a negative impact on productivity. If the safety manager has no information about the actual exposure levels, the only way to ensure workers are protected may be to reduce their shift lengths.

On the other hand, the same lack of data can lead to excessive protection and unnecessarily high attenuation, which can leave the worker unable to hear vital noises such as alarms. Overspecification can also make workers give up protection to better hear colleagues or radio communications, heightening the risk of NIHL.

Research shows that one-to-one training is key in determining individual attenuation levels. Integrating automatic fit-testing systems can further improve the accuracy of the process as it enables workers to assess at a glance whether they are wearing their hearing protection correctly and help them understand how a proper fit should feel. Monitoring and controlling sound exposure in real time over a work shift is also essential. Fortunately, some of the latest hearing protection and communication technology can help simplify the task.

Earplugs embedded with miniaturised in-ear microphones, combined with software and cloud-based platforms, enable continuous monitoring and analysis of sound exposure. The most sophisticated solutions feature external microphones that measure external noise levels and detect external sounds, while in-ear microphones monitor the noise that penetrates the earplugs and even pick up the user's voice. This allows them to analyse the external and in-ear noise and adapt the attenuation level as needed. If workers are about to reach the permitted noise threshold, they are immediately alerted through an LED light on the control unit and a spoken alert in the headset. More importantly, these solutions enable each worker's sound exposure data to be stored in a control unit and downloaded to a PC using wireless data transfer.

The offshore industry is a good example of an environment where noise levels regularly put workers at risk, especially now that the successful management of ageing offshore assets may have inadvertently exacerbated this problem. Ageing structures require more frequent maintenance, and typical tasks, for example sand and sponge blasting to prevent corrosion on steel structures, generate noise as loud as 130 decibels (dB). This is significantly above the exposure limit of 87 dB over an eight-hour shift allowed under EU Directive 2003/10/EC.

In the UK, approximately 10,000 offshore workers are regularly exposed to noise levels that exceed the upper exposure action values (UEAV) that this directive has set. 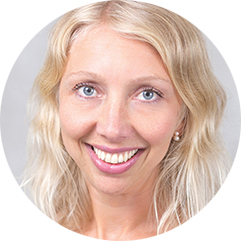 In Norway, NIHL is the second most commonly reported occupational disease in the oil and gas sector, affecting a quarter of the workforce.

This proactive approach to improving hearing protection, with a focus on training and new technology, has already been put into practice by some forward-thinking companies in the oil and gas industry in Norway.

A major Norwegian offshore operator recently performed a fit-testing exercise on 100 of its workers, which revealed that nearly three-quarters were using their PPE incorrectly. The workers had poor attenuation (less than 16 dB) even though the earplugs they used had an SNR between 30 and 34 dB.

The company arranged one-to-one fit testing training, then repeated the attenuation test. The proportion of workers with a poor fit dropped to just over 7%. Previously, to prevent NIHL, workers were permitted to perform noisy tasks, such as sand blasting, for a maximum of 15 minutes. The ability to monitor noise exposure in real time, however, means they can blast safely, for up to four hours, improving productivity.

As the company is now able to access noise attenuation data remotely, the need for OSH personnel to travel to offshore platforms to monitor exposure levels with dosimeters has reduced dramatically.

There is also evidence that the implementation of a hearing protection and communication system has improved communication between workers, which is essential to ensure safe operation in a hazardous environment. Workers on the helideck can now clearly hear what the helicopter pilot is saying and the risk of workers taking off their earplugs to listen to radio communication has been virtually eliminated.

Technology, together with hearing conservation training programmes, can not only play a key role in protecting workers against NIHL, but also help companies streamline processes and reduce downtimes, boosting productivity.