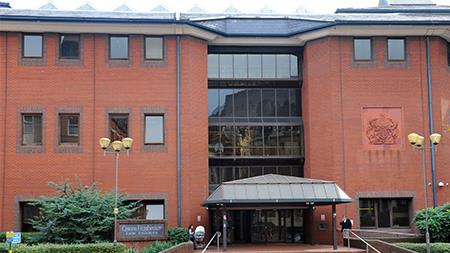 The Health and Safety Executive (HSE) said that, between 1 November 2013 and 7 January 2015, it received six reports of workers from Mahle Powertrain's Northampton factory that had been absent for more than seven days as a result of back injuries.

Birmingham Crown Court was told that one member of staff had been in hospital for seven days and off work for more than nine weeks.

More workers had suffered back problems but were not off sick for the seven days that would have triggered reports under the Reporting of Injuries Diseases and Dangerous Occurrences Regulations.

The HSE's investigation found that employees stationed at one of two production lines in the Northampton plant had to manually lift engine parts that weighed between 14 and 21 kg hundreds of times during one shift.

Mechanical lifting aids were either not provided or were unsuitable, and the company had failed to provide training on how to operate them. There were no suitable manual handling assessments for the work.

Mahle Powertrain, which makes engine components for Audi and Jaguar Land Rover vehicles, pleaded guilty to breaching reg 4(1)(b) of the Manual Handling Operations Regulations for failing to take appropriate steps to reduce the risk of injury to those working on its production lines. It was fined £183,340 and ordered to pay £21,277 costs.