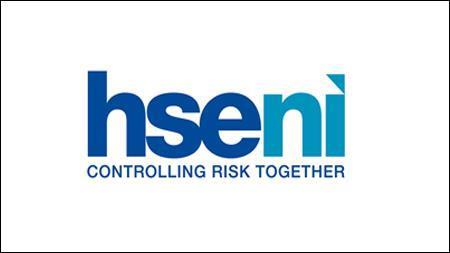 Amalgamated Environmental Services (AES) trading as AES Marconi pleaded guilty to breaching Article 5(1) of the Health and Safety at Work (Northern Ireland) Order 1978 at Newry Crown Court after Denis Paul Rodgers was found dead on the site at the rear of his rented property on Downpatrick Street in March 2016. AES Marconi was cleaning up the excavated area, which had been contaminated with oil.

The Belfast Telegraph reported that a neighbour had found Rodgers at his home after he failed to respond. At the time he was reported, the plasterer lay dead outside the property for two days after hitting his head from a fall down a hole in the excavated area.

The court was told that Rodgers had been out to get some oil for heating at the local petrol station and had slipped, falling into the excavation and hitting his head on concrete.

An investigation by Health and Safety Executive for Northern Ireland (HSENI) found that AES Marconi had not planned the work properly. The building firm had carried out a generic risk assessment without visiting the site and had failed to complete it.

HSENI inspector Jonathan Knox said: "Denis's tragic death could have been avoided if access to the construction area to the rear of the property at Downpatrick Street, Rathfriland had been carefully assessed and effective controls put in place.

"All contractors are reminded of the importance of the planning stage in any project. In particular, consideration should be given to the risks to those who are not working on the site, but still may be affected. Control measures must be reviewed as the work progresses."

A second charge of breaching reg 3(1) of the Management of Health and Safety at Work Regulations (Northern Ireland) 2000 was left on the books.