Newsagent fined after two shoppers trip in as many days 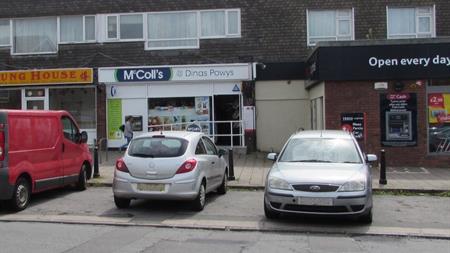 The accidents happened during the construction of a concrete disabled ramp over three days in January 2016.

The Health and Safety Executive said it would have been reasonably practicable to close the store during the construction of the ramp and install barriers and signs to prevent access by the public. However, the shop remained open while the work was being undertaken and customers had to walk through the building site to access it.

Cardiff Magistrates' Court was told that an elderly lady hit her head and broke her wrist when she tripped on 12 January. The next day an elderly man fell from the part built ramp and broke his collar bone.

Martin McColl pleaded guilty on the first day of a two-day trial to breaching s 3(1) of the Health and Safety at Work Act. It had initially pleaded not guilty. It was fined £600,000 on 22 December and ordered to pay costs of £11,520.