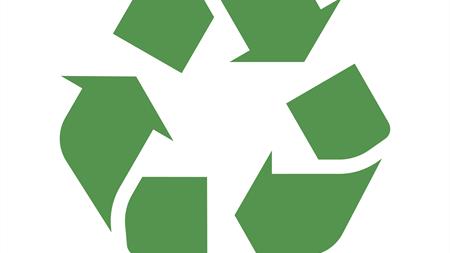 The Health and Safety Executive (HSE) had visited family-owned Monoworld Recycling's site in Northamptonshire several times in less than two years and served 15 enforcement notices on the company and three on each of the two directors.

Northampton Crown Court was told that the company had not maintained work equipment, had failed to control risks from electrical systems, and had failed to manage work at height risks.

During its investigation the HSE found Monoworld had continued to instruct employees to work at height after it had been served a prohibition notice. Staff had also raised safety concerns but continued to carry out the jobs at height as they felt under pressure, the HSE said.

The regulator also uncovered forklift trucks with headlights and windscreen wipers that did not work, and machinery with broken emergency stop buttons that had needed repairing for a long period of time.

Directors Dhanesh and Nimaye Ruparelia also admitted breaching reg 4(1) of the Work at Height Regulations, along with s 33(1)(a) of s 37(1) of the Health and Safety at Work Act.

After the hearing HSE inspector Neil Ward said: "It was clear the overall approach to business risk was haphazard at best, with a culture of negligence. For which the two directors were ultimately responsible."