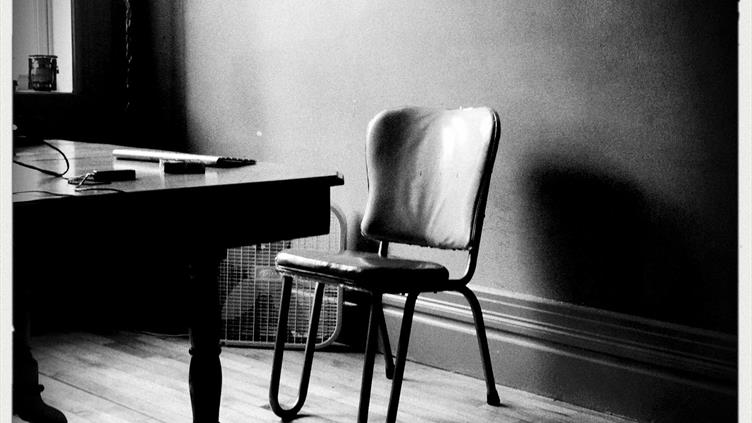 At least an hour's moderate intensity exercise a day is needed to reverse the health risks of a sedentary lifestyle, the research suggests.

The study, published in doctor's journal The Lancet, was conducted by a team of international researchers who analysed 16 studies with data on time spent sitting and in physical activity and mortality from more than one million men and women.

They found that prolonged sitting was associated with higher mortality from conditions such as heart disease and cancer for all those studied except those in the top quartile (25%) for exercise. This group reported performing more than 60 minutes moderate intensity physical activity - defined as walking at 3.5 miles/hour or cycling at 10 miles/hour - each day.

The greatest risk of early death was for those individuals who sat for more than eight hours and were physically inactive. Those in this group were up to 59% more likely to die early than those in the most active quartile.

The early mortality rates decreased with shorter periods of daily sitting or with daily exercise above five minutes, but lower risk was more associated with higher exercise levels than shorter sitting. Those in the highest physical activity quartile had a significantly lower risk of dying early than those in the least active quartile who sat for less than four hours a day.

"High levels of moderate intensity physical activity (ie about 60 to 75 minutes per day) appear to eliminate the increased risk of death associated with high sitting time," the authors conclude.

They point out this is more activity than is recommended in most countries' public health guidelines.

The research builds on a body of evidence associating sedentary habits with poor health but is the first major study to correlate the degree of activity needed to neutralise the detrimental effects on prolonged sitters' lifespan.

The researchers, who included academics from the universities of Cambridge, England, Queensland, Australia and Harvard, USA did not establish the causes of higher mortality among sedentary individuals, though they highlight potential benefits of movement to the human metabolism and hormone production.

"As a large part of an employee's life is spent at work, we believe employers can and should play an important part in helping their workers achieve a good quality of life," said Shelley Frost, executive director of policy at IOSH.

"Proactively tackling work-related ill health not only benefits workers. Employers also reap the rewards through reduced sickness absence and staff turnover, fewer accidents and injuries and by having a more resilient and productive workforce."