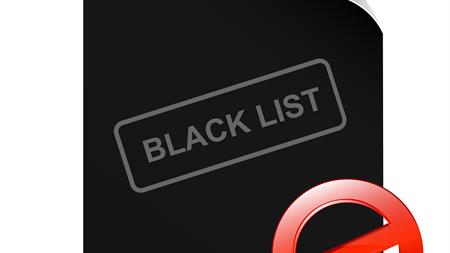 The GMB union said it filed an FOI on 9 April after the Met admitted that officers from its special branch units secretly infiltrated trade unions and passed on information to blacklisting organisation the Consulting Association.

The request required the force's full internal investigation report and all emails relating to it, as well as details of overt and covert meetings between officers and members of blacklisting organisations, the union said.

The police service had until the end of May to respond to the FOI. The GMB said it had been left with "no option but to refer to the Met to the ICO".

In March the Met's deputy assistant commissioner Richard Martin wrote a letter admitting that police officers had "supplied information that appeared on the blacklist, funded by the country's major construction firms".

The letter also said there had been an "improper flow of information from special branch to external organisations, which ultimately appeared on the blacklist".

The Consulting Association's blacklist of more than 3,200 building workers had been used by some of the UK's largest construction firms, including Balfour Beatty Construction, Carillion Construction, Costain, Kier, Sir Robert McAlpine and Skanska UK, to identify individuals who reported safety failings and deny them work.

The blacklist was uncovered in 2009 by the ICO's investigator David Clancy.

Justin Bowden, the GMB's national secretary, said: "It is shameful that the Metropolitan Police are obstructing GMB's quest for the truth.

"It is bad enough the state spied on its own citizens engaged in lawful activities, but to seek to block those affected from a chance of closure compounds the crime against those they targeted.

"Those spied on have a right to know who, what, where, when and why information was shared between the police, and on whose orders it was carried out.

"Scotland Yard has a duty to hand over this information."

The ICO is an independent body that maintains information rights in the public interest by promoting openness by public bodies and data privacy for individuals.