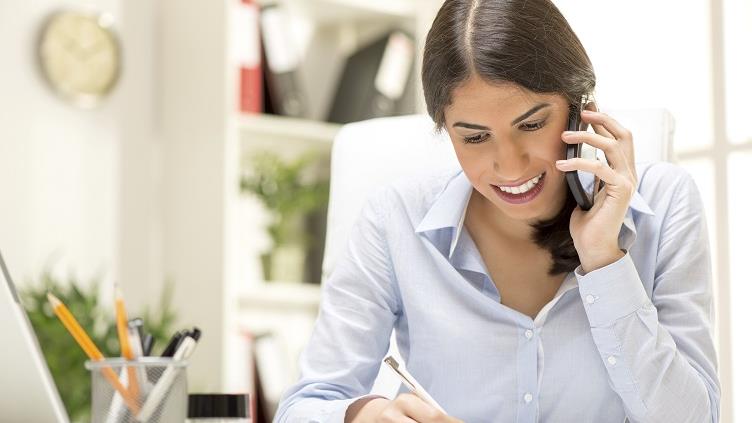 The NHS has pledged an extra £1bn a year of funding into mental health by 2020-21, reaching one million more people.

The announcement comes after a report was published by the Independent Mental Health Task Force, which obtained the views of 20,000 members of the public, people with experience of mental health problems and healthcare professionals.

In the report, it was recognised that mental ill health costs the economy an estimated £105bn a year. It also found that 60-70 per cent of people with common mental health problems are in work but few employees have access to specialist occupational health services.

IOSH has highlighted the drive to prevent mental illness and giving it parity with physical health as significant developments. The institution is hosting a parliamentary reception on promoting mental health at work next week.

Richard Jones, head of policy and public affairs at IOSH, said: "The human, economic and societal costs of failing to manage mental health are neither acceptable nor sustainable.

"So, we're pleased to see this commitment to improving services and taking action on prevention. It is a step in the right direction.

"IOSH has called for improved training, an end to stigma and better employee access to therapies for a number of years. Far more is needed, but this is a start."

The new investment is in addition to the previously-announced new funding for children, young people and perinatal care.

IOSH has also applauded the recommendation to improve access to psychological therapies for common mental health problems. The report says that by 2020, the new funding should ensure that the therapies reach 25 per cent of those who need them, helping 600,000 more people access care.