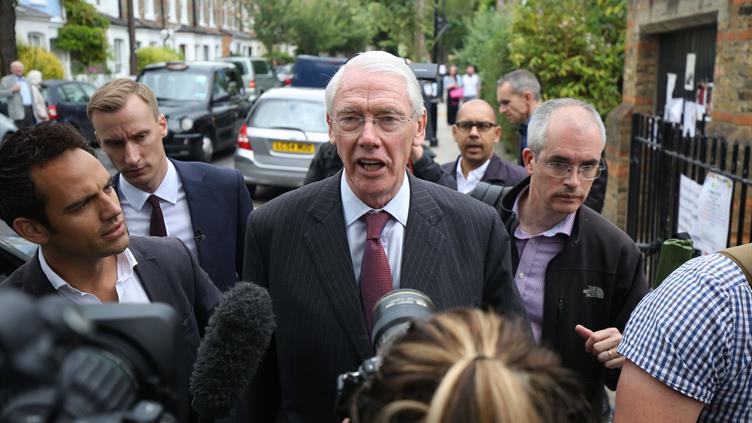 You can do so here. For information, please also visit this link to read what IOSH has sent.

Shelley Frost, Executive Director -- Policy for IOSH, said: "This is an important opportunity for IOSH and its members to help influence the areas that this Public Inquiry into the Grenfell Tower fire will examine and make recommendations on.

This follows the open letter to UK Prime Minister Theresa May that we co-signed calling for a change in politicians' attitudes towards health and safety regulation, and also signaling that OSH practitioners are ready and willing to help improve fire safety. It has now attracted more than 1,200 signatures.

As well as challenging arbitrary deregulation of health and safety, the letter urges the UK Government to complete its review of Part B of the Building Regulations 2010 -- which cover fire safety within and around buildings in England -- as a matter of urgency.

Sent on Wednesday 21 June with the signatures of 70 individuals and organisations, an online version has since gained more than 1,150 additional signatures, including many IOSH members.

In response to the Grenfell Tower tragedy in London, the letter said: "it is totally unacceptable for residents, members of the public and our emergency services to be exposed to this level of preventable risk in modern-day Britain."

The joint letter was referred to in the House of Lords, with Lord Jordan highlighting it and the role played by its initial signatories, which included IOSH.

Lord Jordan said: "Concerning the tragedy at Grenfell Tower, I bring to the House's attention a recent open letter addressed to the Prime Minister. I urge the Government to listen to and act on this well-intentioned and well-informed advice."

Meanwhile IOSH has offered its assistance to the Independent Advisory Panel, which is drawing up advice on measures to make buildings safe in the light of Grenfell Tower.

The Institution has also contacted Penny Mordaunt MP, the UK's Minister of State for Disabled People, Health and Work, to offer its support and expertise and to welcome the Government's commitment to act.

Anyone wishing to can still sign the open letter by clicking here.

As well as IOSH, the original signatures were from Park Health & Safety, the Royal Society for the Prevention of Accidents (RoSPA) and the British Safety Council (BSC).

Before it was sent to 10 Downing Street other major bodies signed it, including the Association for Project Safety, Chartered Institute of Environmental Health, Civil Engineering Contractors Association, International Institute of Risk & Safety Management, National Examination Board in Occupational Safety and Health, Trades Union Congress, and Unite the union.