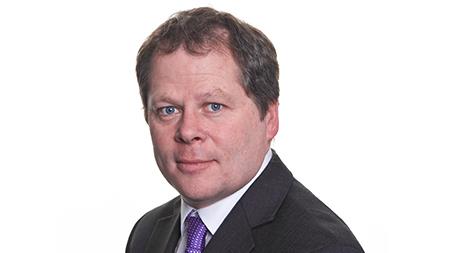 Only two-in-five manufacturers surveyed (42%) said FFI, introduced in 2012 to make dutyholders pay for notification of minor breaches, had made them think less favourably of the regulator, down from almost three in five (56%) two years ago. The proportion saying FFI made them less likely to ask a visiting inspector for advice had also fallen from 57% to 41%, despite inspectors being obliged to charge them £129 an hour for notification of any material breaches they find during site visits. The levels of disapproval and caution remained higher among those who had been charged under the scheme.

A majority of respondents remained wary of inviting the HSE to visit their sites; 57% were reluctant in the latest survey, compared with 69% in 2015.

EEF head of health and safety policy Terry Woolmer told IOSH Magazine that despite the reduction in suspicion among manufacturers, the body believed the scheme should be replaced.

"From an industry perspective we are willing to explore alternative mechanisms," said Woolmer, "bearing in mind that the HSE is not making any money from FFI."

The latest HSE accounts showed the charging regime generated receipts of around £15m in 2016-17 but cost almost £17m to administer.

The EEF survey found that 55% of respondents would be willing to pay for advice from HSE inspectors.

The latest survey of 144 EEF members was carried out in December 2017 and finds that 42% had made no revisions to their arrangements in the light of the higher fines for OSH offences ushered in by new sentencing guidelines for courts that came into effect in 2016.

Of those that had made changes, more than two-thirds had reviewed their OSH policies and procedures in the light of the new fines and 63% said directors had taken more interest in safety and health. One-in-six companies (15%) said they had set up risk committees. Only 6% of respondents said they would plead guilty to ensure lower fines -- an early guilty plea can secure a one-third discount in penalties.

The EEF also asked members about their appetite for OSH regulatory changes post-Brexit. More than half (55%) said they would want the current regime, partly based on EU law, to continue immediately after the UK leaves the union in 2019 but would be open to a review of OSH law sometime after. Two-fifths (42%) said they would prefer no review.