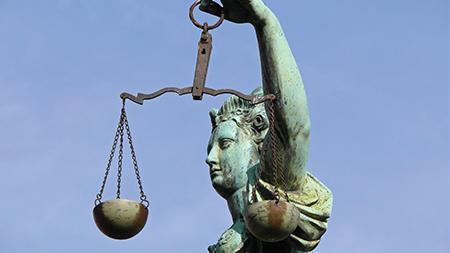 The incident occurred on 5 July 2017 when an employee of Contour Showers tried to clear a blockage from the cutting saw and the blade cut through the knuckle of his left index finger. He sustained a damaged tendon and ligament and was unable to work for eight months.

Liverpool Magistrates Court was told how HSE inspectors had discovered that the guarding on the machine was inadequate and had failed to prevent workers getting access to its dangerous working parts. They found the company had failed to provide training on isolation and lock-off procedures or information on safe working practices during machine maintenance.

HSE inspector Lorna Sherlock said after the case: "This injury was easily preventable. Employers should make sure they properly assess risk and apply effective control measures to minimise the risk from dangerous parts of machinery."