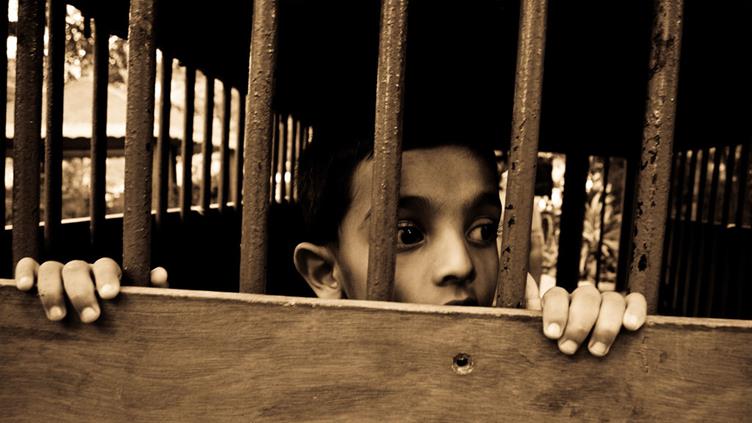 The Modern Slavery Act, which came into force in October 2015 introduces a requirement from 1 April on all businesses with a turnover of more than £36 million to publish a slavery and human trafficking statement each financial year, outlining the steps they have taken to eliminate slave and child labour from their supply chains. The reporting obligation aims to prevent forced and child labour in the UK and abroad by putting greater onus on larger businesses to be accountable for the practices of their suppliers.

It is intended to have a cascade effect on SMEs with a sub-£36m turnover to encourage them to ensure that their supply chains are also slavery-free. But a survey carried out by YouGov on behalf of CIPS between 7 and 21 December 2015 found many UK SMEs are unaware of this knock-on effect and are unprepared to deal with forced and slave labour issues.

The CIPS notes that a very small proportion of SMEs are taking steps to tackle the issue. Just one in ten had ensured all of its UK workers were earning the minimum wage and carries out robust immigration checks. Only 5% of the businesses surveyed had attempted to uncover modern slavery by mapping their supply chains, while just 4% had provided their staff/suppliers with training on how to detect the signs of possible slavery among suppliers.

David Noble, group CEO of the CIPS, said SMEs still have a duty to ensure their supply chains are slavery-free: "Ultimately, modern slavery is not an issue confined to the supply chains of large multinational corporations. On the contrary, SMEs can often have long and complicated supply chains themselves. They are just as likely to find enslavement in their operations, right here in the UK, as recent cases show.

"To truly eliminate this evil from UK procurement, supply chains need to be mapped and simple measures put in place. Partnerships between larger corporations and smaller SMEs will be instrumental in driving out malpractice in the supply chain. The legal duty in the Act must not override the moral obligation of us all to make sure our supply chains are slavery-free."

CIPS said there were simple and effective steps SMEs could take to ensure their supply chains are slavery-free. These included: ensuring workers were being paid the minimum wage, mapping supply chains, carry out site inspections and provide training.

The London Universities Purchasing Consortium (LUPC), a not-for-profit professional buying organisation that supplies good and services to the city's universities and colleges, is the first UK public sector consortium to publish statement about the steps it has taken to guard against modern slavery in its supply chain.

A large proportion of office supplies and laboratory consumables within the consortium's supply chains are sourced from producers in low-cost countries in South East Asia, Africa and South America. While many in these categories have committed to the recognised code of labour practice, the Ethical Trading Initiative's Base Code, LUPC said it would like its remaining suppliers to join also the initiative. LUPC said it will also require its cleaning suppliers, which generally recruit in a low-paid market, to ensure that they take steps to guard against labour and human rights abuses in their supply chains.