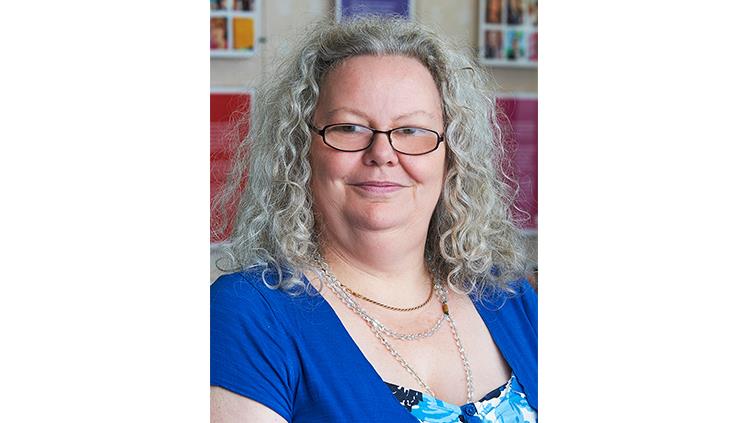 It is currently in its pilot phase and is being tested in a closed community of safety and health professionals.

Carolyn Issitt, Head of Membership Development at IOSH, said: "We were delighted to be invited to Intersec and given the chance to let people know about the progress of the framework.

"The framework is a very exciting development. It will be a tool which will allow businesses to judge for themselves how they are performing. From that they can then set themselves performance targets."

The presentation at Intersec was given by Kirsty Iliffe, who has helped with developing the framework, on Sunday 17 January.

She spoke about how in developing the framework, IOSH worked closely with its own members as well as business leaders, to decide on what standards organisations need to aim for.

As well as being used by large companies, the framework will also give small and medium-sized firms a better understanding of their safety and health requirements and judge what professional support they need.

She added that IOSH believes it will help to position safety and health matters firmly in the boardroom.

Carolyn added: "We believe it is going to be very important to business across industries, so we are keen to get the message out about it at a huge amount of events around the world such as Intersec."

Intersec, which is being held at the Dubai World Trade Centre from 17-19 January, is split into four conferences, including one on occupational safety and health which included IOSH.

There are also workshops and over 1,200 exhibitors, including IOSH. The annual event attracts delegates from across the world.