M is for mindfulness 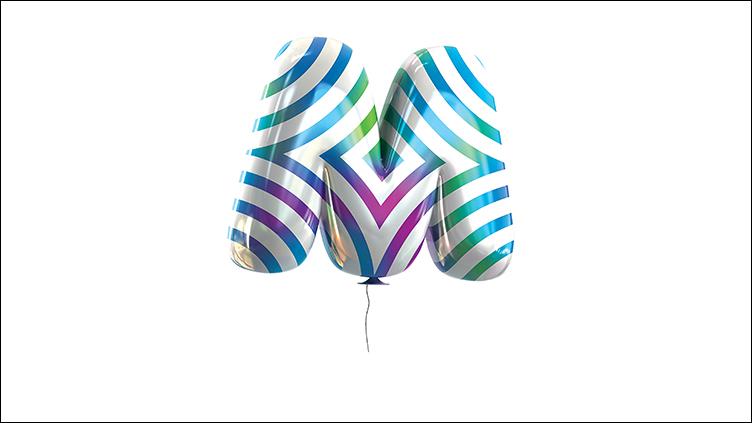 One approach suggested to tackle this problem is mindfulness. John Darwin, of the Centre for Mindful Life Enhancement in Sheffield, UK, says: "Mindfulness training can develop the situational awareness of the individual actor beyond a mind focused on 'what' we want to achieve into a mind constantly engaged in updating 'how' to achieve it, given the evolving operational situation."

Mindfulness was proposed as a method for chronic pain management by Professor Jon Kabat-Zinn of the University of Massachusetts Medical School in the 1980s, with several studies showing success for some patients. Kabat-Zinn describes mindfulness as "the effort to intentionally pay attention, non-judgementally, to present-moment experience and sustain this attention over time".

Mindfulness meditation has its origins in Buddhism and this has given rise to misconceptions that it is about stopping thoughts or reaching trance-like states. However, mindfulness is not about losing awareness of the environment around you, but rather becoming more aware of your surroundings. It is not about stopping thoughts, but about being aware of them and constantly refocusing on what matters.

The key to mindfulness is to learn formal breathing and body-based thinking practices. Kabat-Zinn believed that for mindfulness to be successful it needed to become "a way of being", which would require practice "for an extended period of time". His original mindfulness-based stress reduction programmes involved two hours of training a week, plus practice of 45 minutes for ten weeks. Later researchers, realising that this would exceed company budgets or stretch workers' patience, devised "low-dose" mindfulness training programmes that could be self-taught or computer-driven with a commitment of up to 15 minutes a day for just two weeks.

With any skill, more practice will make it easier to draw on its benefits, despite the distractions and pressures. However, Dr Jonathan Passmore, director of the Centre for Coaching at the Henley Business School, suggests the STOP technique, which "can be completed in less than five minutes in a coaching conversation". STOP reminds you to:

Clinical studies have shown mindfulness to be a successful method of coping with the psychological aspects of physical health problems, including chronic pain, psoriasis and cancer. It has also been shown to help with mental health conditions, such as stress and depression. There is more limited evidence of its success for people without pre-existing health issues.

Workers following a mindfulness programme have reported sleeping better, less fatigue, enhanced job satisfaction, improved wellbeing and an improved ability to cope with negative emotions. Although research points in the same direction, none of the studies has measured accident rates or decision-making quality resulting from mindfulness, and none has been able to rule out a Hawthorne effect (see "H is for Hawthorne", IOSH Magazine, November 2018).

In a recent study of bus drivers who had completed an eight-week mindfulness programme, 95% felt they responded to stressful situations more effectively (bit.ly/2CqzB7F). They reported being less distracted and more focused, and dealing with difficult customers and bad driving from other road users in a calmer manner than before. Longer-term follow-up might indicate whether the programme has reduced accidents.

Like free fruit and counselling, mindfulness training is not an excuse for ignoring the poor human factors or organisational planning that lead to "mindlessness", but it is worth considering as a tool for improving decision-making, whether in routine or emergency situations, or when assessing information as part of an accident investigation.

One caution is needed. Mindfulness practice involves considerable active effort and is not beneficial for everyone. Some people report adverse effects from mindfulness practice, including negative emotions, confusion and -- in extreme cases - paranoia.