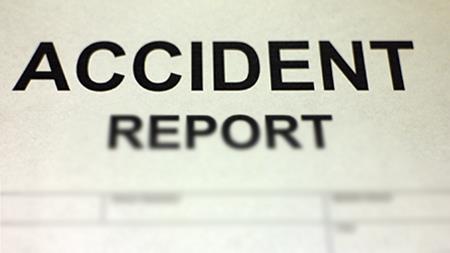 The employee was working near a trailer on 30 June 2015 as large concrete blocks were being unloaded in the yard of Buchan Concrete Solutions' Drakelow site in Burton-on-Trent, Staffordshire when the incident happened.

As the worker was removing wooden struts that the blocks rested on, one of them slipped off a forklift truck and fell on to him. The worker received severe crush injuries to one of his legs, which later had to be amputated below the shin.

The Health and Safety Executive (HSE) investigation found that Buchan Concrete Solutions had not properly planned the unloading. The forklift's weight capacity of five tonnes meant that it could not cope with the weight of the blocks. Also, the worker should not have been in the vicinity while the blocks were being lifted.

Buchan, which is now in administration, pleaded guilty to reg 8 of the Lifting Operations and Lifting Equipment Regulations 1998 at Newcastle-under-Lyme Magistrates' Court last week. The company was fined £300,000 and ordered to pay £10,092.42 in costs.