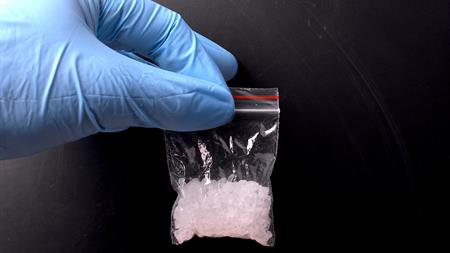 Around 850,000 people work in safety-sensitive industries in Australia. SafeWork Laboratories toxicologist Andrew Leibie said the latest figure indicated at least 18,500 workers could be operating under the influence of the hard drug, known as crystal meth or ice in its most potent form. He added that the figure could be much higher because many workplaces did not test for drug use.

Workers who could be operating machinery or driving a vehicle would have impaired senses, the report warns, and would pose a risk to their own safety and the safety of co-workers.

In South Australia, the proportion testing positive for methamphetamine was higher than the national average at 2.1%, up from 1.8% in 2016.

"People who take methamphetamines feel the effect for up to 48 hours, meaning they may not know they are still under the influence," she said.

"If they are under the influence, they would be putting themselves and their colleagues at risk. They may also be unpredictable, have mood swings and be at risk of psychotic episodes."