Leaders must earn respect from their teams – Sir Clive Woodward 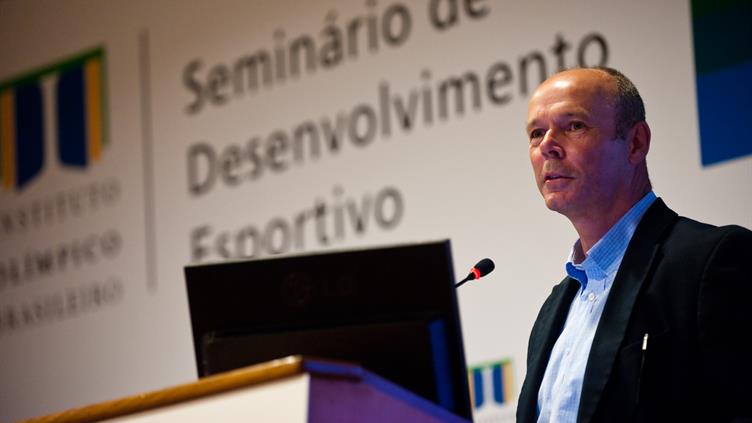 Sir Clive Woodward believes that having a "bond and respect" is the key to successful leadership but insists that this must be earned.

Sir Clive will be a keynote speaker at IOSH 2016. He will use his own experience of being a leader -- including winning the 2003 Rugby World Cup -- in his presentation, which will focus on how to get the best out of individuals within both business and sporting teams.

In an interview ahead of the conference, he said: "A successful leader needs to be trusted and respected by the people that he/she is leading. You don't have to be friends with everyone but you must have that bond and respect.

"There are many things which contribute to establishing this trust but first and foremost I believe you need to be good at your own job. Leadership isn't something you command just because you have the right title; it is something that must be earned by the quality of your actions over a sustained period of time.
"A successful leader should act as a role model at all times, not just in training or during your time together."

IOSH 2016 is being held on 21-22 June at ExCeL London. To see the full interview with Sir Clive visit www.ioshconference.co.uk/interview-with-sir-clive-woodward