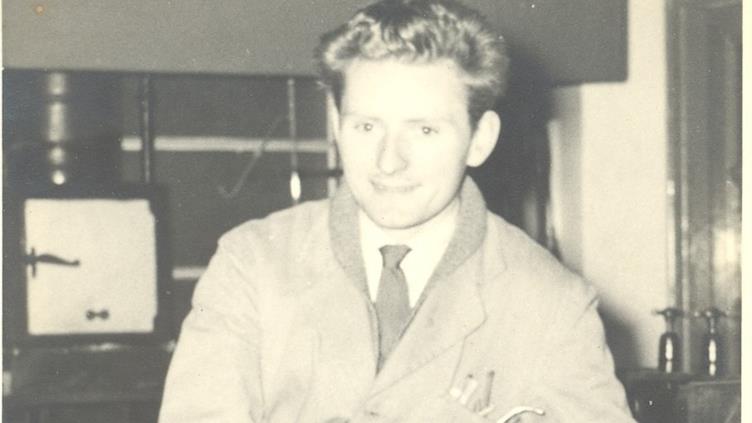 John Gloss was an active member of the Institute of Municipal Safety Officers (IMSO), one of the organisations which preceded IOSH.

He helped to organise its annual conference and events with the Midland branch. He also headed up IMSO's Welfare Fund.

When IMSO joined with the Institution of Industrial Safety Officers (IISO) to form IOSH, John continued to play an active role, being involved with the IOSH Municipal and Public Services Division (MAPS), which later became the Public Services Group. He also helped oversee the transformation of the Welfare Fund to the IOSH Benevolent Fund.

Nick Cornwell-Smith, a former IOSH president, said: "John was a gentleman and a friend who helped to shape the joining of IMSO with IOSH, the establishment of MAPS Division and the IOSH Benevolent Fund. He will be missed by all those who knew him."

Frank Collins, himself a former IOSH member, paid tribute to John. He said: "Health and safety was a real passion for John. He was very popular in the profession and also incredibly dedicated to protecting people and his fellow health and safety officers, as was shown by taking the lead of the Welfare Fund.

"In his day job at the polytechnic, he would without fear or favour challenge anyone who was not giving due consideration to the health and safety, regardless of whether they were staff or contractors.

"He would give beneficial advice. Even if it was not always welcomed, the advice was always in the interest of protecting people."