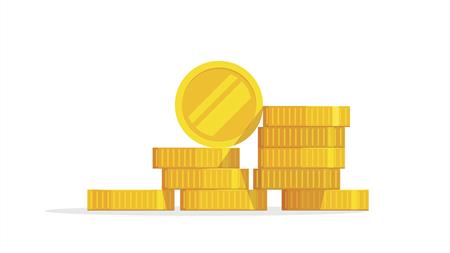 The DWP describes the scheme as a "last resort" for those who contracted the disease due to negligent exposure to asbestos in the workplace on or after 25 July 2012, and are unable to claim compensation because the employer no longer exists and its insurer is untraceable.

An average of 29 people per month between April and September last year applied to the scheme, with applicants predominantly aged between 65 and 79 when they were diagnosed with mesothelioma.

The vast majority (91%) of applicants in the last six months were male. The DWP said this reflects the professions where there was a high risk of asbestos exposure, including carpenters, plumbers, electricians, dockers, ship builders and metal workers in the 1960s and 70s.

Dependants of people who died from mesothelioma before they could apply to the scheme can also receive payments.

Penny Mordaunt, the minister for disabled people, health and work, said: "It is absolutely right that the government steps in to help people who cannot get the compensation they deserve from their former employers. I want to ensure all who might benefit from this scheme are aware of it."

The Health and Safety Executive (HSE) has predicted that around 2,500 people a year will die from the disease until 2020 before annual numbers begin to decline.