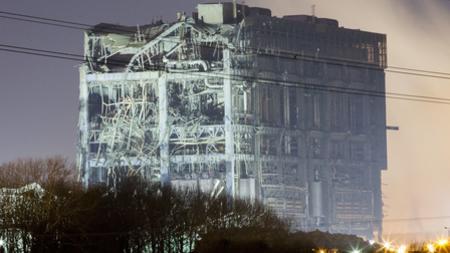 The body of John Shaw from Rotherham was found underneath rubble on Friday and emergency services formed a guard of honour while it was removed from the site.

Shaw is the last of four victims to be found at the Didcot site since its boiler house collapsed on 23 February. Michael Collings was recovered soon after the incident, Christopher Huxtable from Swansea was found on 31 August and Ken Cresswell from Rotherham was located last week.

All four men were employed by Coleman & Company.

Managing director Mark Coleman said: "Our thanks go to the incredible work of the emergency services, rescue teams and all the volunteers who have taken part in the past seven months. We are in your debt."