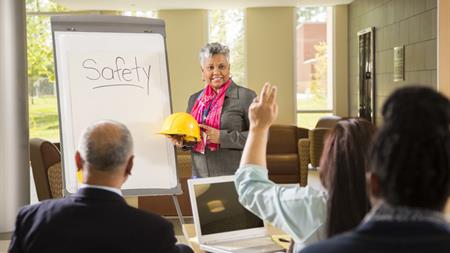 Citrix issued an FoI request in August to 129 local authorities across the UK to find out how much money they invested in courses for safety and health and mindfulness/meditation, compared with IT security and data protection training.

Councils were asked to indicate how much of their budget had been dedicated to different training programmes over the past two years and to detail how much was spent in each fiscal year. Some 109 responded.

"It's important to stress that these results are not exhaustive and definitive -- and merely indicative of what might be," said Citrix.

"Yet, according to the figures provided, nearly £1.2m has been committed between the councils this fiscal year on health and safety, meditation, working at height and managing difficult situations training, compared to just £104,711 on IT security and data protection courses."