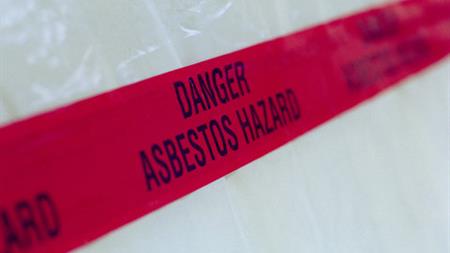 According to the labour union GMB, of which the worker was a member, he was exposed to considerable amounts of the harmful fibres while carrying out fitting asbestos lagging during the 1960s and 1970s.

He was an apprentice at Spousal (Midlands) before going on to work for Cape Darlington.

After his diagnosis, the victim obtained a provisional damages order in 2008 which meant he could return to court if the condition worsened.

He recommenced his claim in May 2016 but died a month later, before it was settled.

His widow continued with the claim for damages.

Phillip Gower, a work-related illness and head injury solicitor at law film Simpson Millar, who represented the claimant, said: "The GMB member was determined quite rightly to pursue the claim for damages following the deterioration in his health and the claim was continued by his wife following his death.

"The claim was upsetting and difficult for the widow and family and the claim also involved some complex issues but I am pleased to have been able to finally settle the case with the support and assistance from GMB."

Paul Maloney, regional secretary at GMB Southern Region, said: "There are tens of thousands of GMB members both current and ex-members who have worked with asbestos and may be affected. They should contact GMB immediately if they have had any exposure to asbestos, however small.

"This could include anyone who works or had worked in schools, hospitals -- construction workers, electricians, pipe fitters, carpenters and so on."

The latest strand of IOSH's No Time to Lose campaign, to be launched on 9 April, aims to raise awareness of and prevent asbestos-related cancer. Asbestos is the UK's biggest cause of work-related deaths.