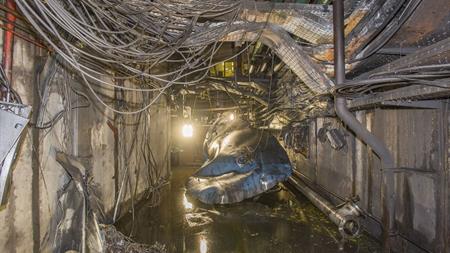 Electrical engineer Peter O'Brien, 51, was working with mechanical engineer Mark Sim, 41, in the basement of the site, where scrap metal was turned into steel used to reinforce concrete. The men were draining hydraulic lubrication oil from an 'H system' accumulator.

A flammable atmosphere developed within the accumulator and was ignited by an electric heater. The court heard that the machine, which "effectively worked like a domestic pressure cooker", exploded in "catastrophic fashion" as the men carried out the maintenance. The heater, which became exposed, should have been off but remained on causing the blast.

HSE investigators said the explosion, which would have come completely without warning, killed the pair instantly. A third colleague, Darren Wood, was seriously injured.

Investigators found that the company failed to assess the risks to which its employees were exposed when draining lubrication oil from the accumulator. Manually draining hydraulic lubrication oil from the accumulator by a procedure referred to as a 'blow down' had developed through the workers' local custom and practice. This "procedure" was not fully understood or consistently carried out by employees, exposing them to the risk of explosion.

Prosecutors told Cardiff Crown Court that anyone operating the accumulator should have been fully trained, including in maintenance, but some employees had "little or no training in the assessment of risks".

The company admitted breaching reg 3 of the Management of Health and Safety at Work Regulations. The company was ordered to pay a fine of £1.8m plus £145,771 in costs.

"This incident, which had devastating consequences for all of those involved, was entirely preventable," said HSE inspector Lee Schilling after the hearing. 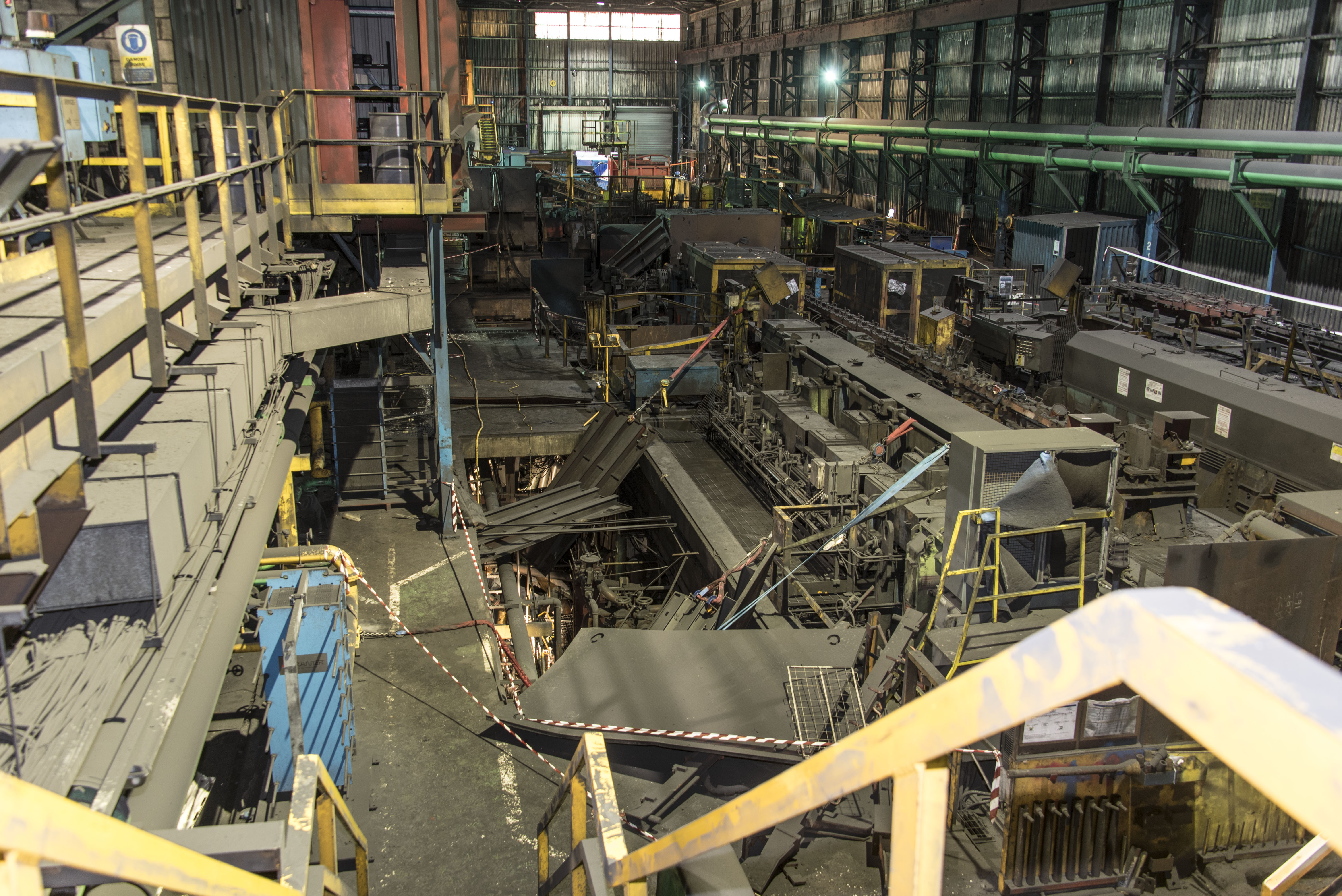 "The company failed to assess the risks of the maintenance work and identify suitable control measures to prevent an explosion."

In May 2011, the steelmaker was fined £50,000 over a worker's serious hand injury; its third prosecution in six months.

In February that year, Celsa was also convicted of failing to ensure its employees' safety and fined £100,000 after a worker suffered serious burns while maintaining electrical systems at the Cardiff plant.

And just three months earlier, in November 2010, the steelmaker faced an even stiffer £200,000 fine after a 3.7-tonne crane fatally injured one of its employees.