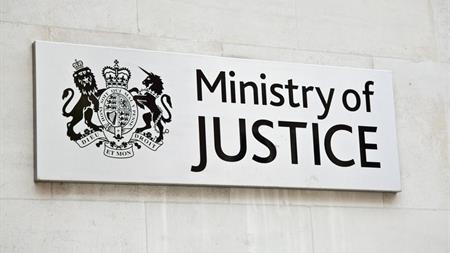 The Ministry of Justice (MoJ) has today published a consultation, Driving offences and penalties relating to causing death or serious injury, on proposals that those who cause death by speeding, street racing or while using a mobile phone should face the same sentences as those charged with manslaughter.

Offenders who cause death by careless driving while under the influence of drink or drugs could also be handed life sentences -- an increase on the current 14-year upper limit.

The consultation, which closes on 1 February 2017, "delivers on the government's pledge to consider the sentencing powers available to the courts for the most serious driving offences", the department said.

There are also proposals to create a new offence of causing serious injury by careless driving, with a maximum sentence of three years, and to increase the minimum driving bans for those convicted of causing death.

Justice Minister Sam Gyimah said: "We are determined to make sure the punishment fits the crime. My message is clear -- if you drive dangerously and kill on our roads, you could face a life sentence."

The MoJ said it hopes the measures would increase custodial sentences for causing death by careless or dangerous driving.

It said "the government is committed to ensuring that deaths or serious injuries on the road continue to fall" and is working to make sure that "the legislative framework that the courts operate within reflects the seriousness of offending and the culpability of the offender".