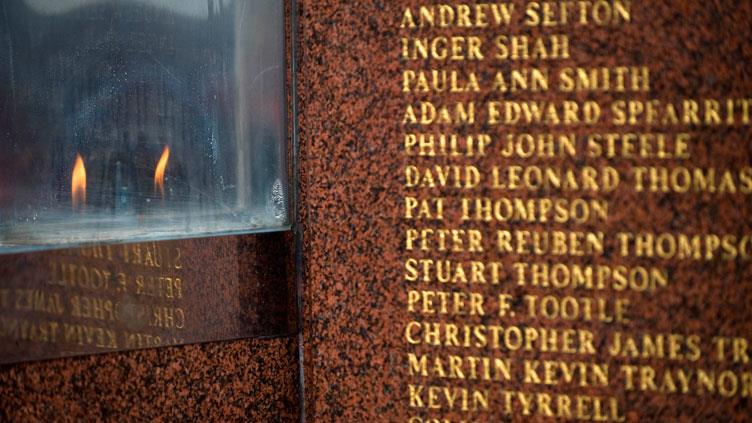 Ninety-six Liverpool fans lost their lives when they were crushed in the terrace during an FA cup Semi-Final between Liverpool and Nottingham Forest at Sheffield Wednesday's ground on 15 April 1989.

The nine person jury have been deliberating since 6 April after listening to evidence for two years. The hearing make up has been the longest running inquest in British legal history.

The conclusions will be formally returned at 11:00BST on Today.

Chief superintendent David Duckenfield was in overall charge of the police operation on the day.

Jurors have been given 14 questions to decide how the 96 people died.

Question 6, which relates to unlawful killing, incorporates four steps that jurors must consider when answering. They are: