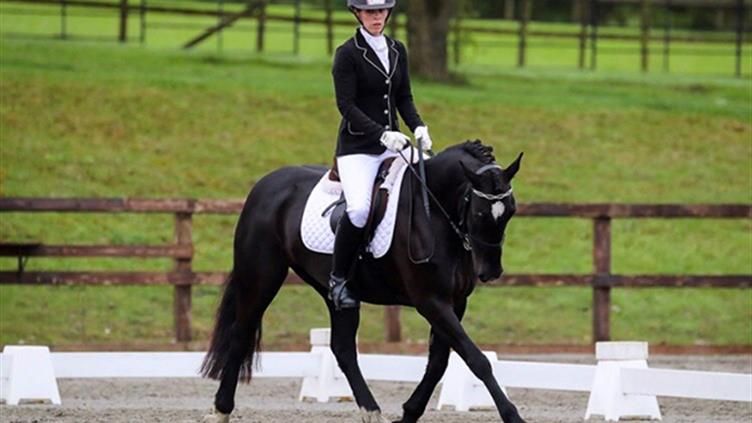 When you first start riding, you learn on an experienced pony, and you always have someone there who knows what they are doing to help you. As you become a better rider, you can think about taking on horses and ponies that are less well trained.

You can start training a horse from when they are about four years old. When I was in my twenties, I trained a couple of horses up to Olympic standard, but it takes time -- around ten years in total. It's a long process and not something you can do quickly.

I entered my first riding competition aged four, but you can start competing at any age. In fact, the Olympic Games' most decorated rider of all time, Isabell Werth from Germany, didn't start until she was around 16 or 17. It isn't one of those sports you must have been born into. How successful you are depends on having a good relationship with the animal. 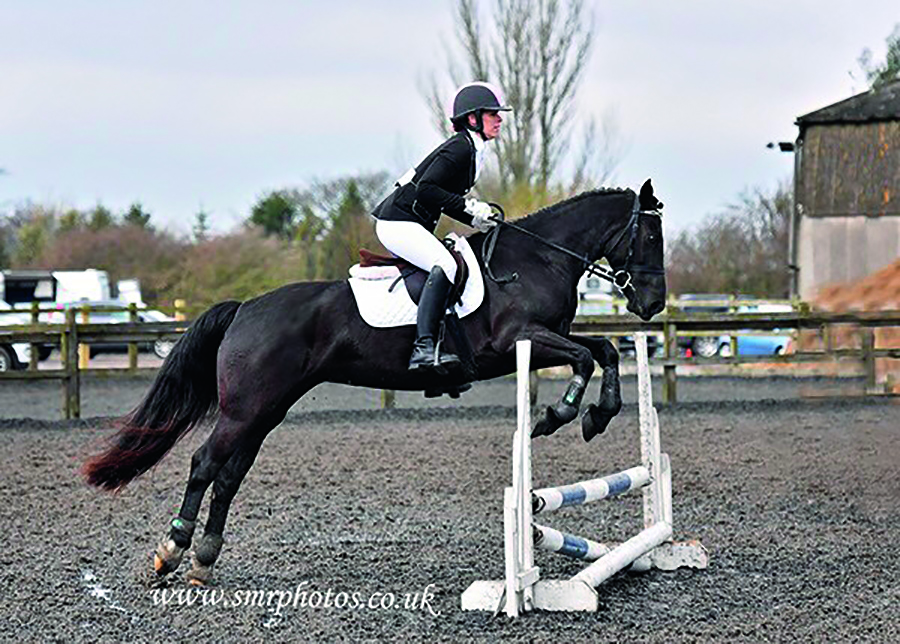 I remember watching the Olympics once and thinking, "I want to be riding all the time". I was so focused on it that I didn't want to go to school. My path to competing professionally started when I had just got my first green pony to work with, aged 13. I was chosen in a talent competition and started training with one of the judges, who was a British Pony Team trainer. He said I had potential and asked me whether I wanted it to be a hobby, or whether I wanted to compete. I said the latter, and that's when I started competing to get points. I went to the regional competitions, then the nationals, and I was selected for teams.

My aim always was to get to the Olympic Games. I competed for Team GB, but my horse wasn't of the Olympic calibre. In the end, I reached about two levels below that.

I gave up competitive riding for about four years until I came across a pony that needed rescuing and decided to take her on. Within two years we were competing at national level. My aim now is to enjoy it -- apart from anything, I don't have the funding to do it as I used to. We are working to reach quite a high level, but it's a bit more leisurely than when I competed before.

The thing I enjoy most about dressage is taking an animal that is so scared and doesn't know what this human wants from it and building a partnership where you know the horse will give you everything. It's amazing, and such an adrenaline rush -- that's the addiction. I don't think you really get that in any other sport. It's about gaining trust. Once you get the feeling that the horse trusts you, you know it's going to give you 110%.

I've been working in safety and health for a year now and it has definitely changed my attitude to risk. With riding, things become second nature: I think I can read horses' body language, and I don't feel in danger. But knowing more about safety and health has made me rethink things. For example, I used to think nothing of riding out by myself into the woods for a couple of hours, but now I have an app on my phone that's linked to my husband's so that, if something happens and I don't come back, he can locate me. I've become much more conscious of what I'm doing.

The highlight of my riding career has been competing for Great Britain. One of the most disappointing times was last year. We'd qualified for the nationals, but my pony went lame just a week before they took place -- a result of her earlier neglect -- and she had to have an operation. It was really upsetting because we had worked so hard. She had to have seven months off, but she's getting better and hopefully we will qualify for the nationals again by the end of the year.

I'd recommend riding to anyone. You can start at any age, so it's just a question of finding a good riding school and giving it a try.