Jersey landmark should be closed as a sports venue on safety grounds, report finds 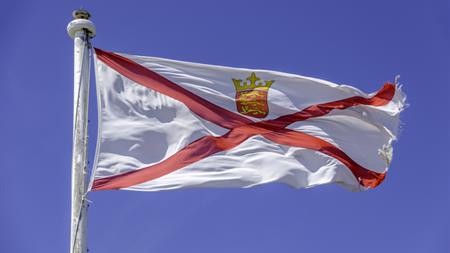 The nineteenth century fortification and leisure complex on Mont de la Ville was described as a "ticking time bomb" about to go off, according to a report for the States of Jersey (the government of the British Crown dependency) by consultancy Knight, Kavanagh & Page (KKP).

Jersey's Bailiwick Express reported that the review advised the States of Jersey to close the fort and deliver a new purpose-built wet and dry sports centre by 2027.

The 68-page report, which was completed in November 2018 and published on 22 January, identified significant safety challenges with the deteriorating site.

According to the Jersey Evening Post, concerns over the future of the facility have grown following several scares, including asbestos -- which led to parts of the fort being temporarily closed last summer -- and Legionella bacteria.

The report said: "The general sporting offer at Fort Regent is simply not fit for purpose. It faces numerous specific challenges in relation to the condition, configuration and scale of the facility.

"From a presentation perspective, the facility smells damp, it is very cold in the winter and far too warm in the summer. It is generally poorly presented, faces significant customer access and control issues and it would appear to be a 'ticking time bomb' of potential asset management and health and safety challenges."

The Bailiwick Express added that, even if the States chose not to follow the report's recommendations to close the venue, KKP warns that Fort Regent may be forced to close regardless should any of its facilities worsen.

"It could, for example, necessitate immediate closure were-¦ the external glazing for the facility-¦ to deteriorate much further."

The States of Jersey has been advised to put together a phased plan to relocate clubs that use the fort.

Assistant economic development minister Steve Pallett, who has responsibility for sport, said that there were no plans to close the fort in the immediate future, but that work needed to be done "as soon as possible".