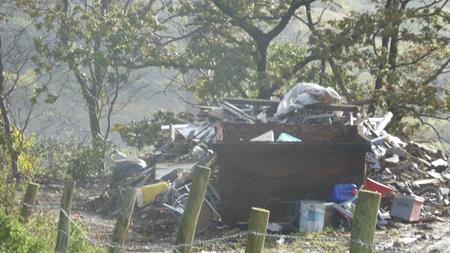 The Health and Safety Executive (HSE) investigation found that David Gordon Stead, of Mildred Street, Beddau, had failed to ensure that the burning of waste material was being carried out safely. On the day of the incident, a young worker was instructed to stand on top of a skip and pour a drum of flammable thinners onto the burning waste to aid the burning process.

Cardiff Crown Court heard that the thinner created a fireball, which blew the worker from the skip, inflicting substantial burns to his arms and legs. The HSE found that Stead did not give the younger worker first aid nor did he send him to hospital. The director also ignored a legal requirement to inform the HSE of the incident. The court heard that the accident was only reported later by a third party.

Stead pleaded guilty to breaching section 37 of the Health and Safety at Work Act and also pled guilty to breaching section 4(1) of the Reporting of Injuries, Diseases and Dangerous Occurrences Regulations 2013 (RIDDOR). The company director was sentenced to 32 weeks' imprisonment, half on release under licence. The judge also disqualified him from being a company director for seven years.