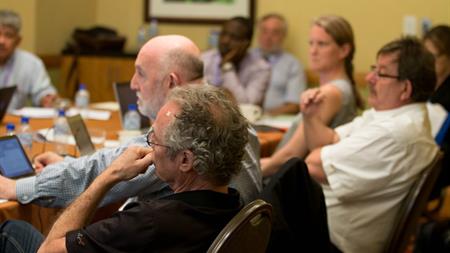 Participating members - the national standards bodies elected to work on the development of the draft international standard (DIS) - were balloted between 12 February and 12 May on whether to approve it.

Seventy-one per cent voted in favour, with 28% against (1% abstained). For the DIS to have passed, two-thirds of members had to be in favour and less than a quarter against, taking into account abstentions.

Members of the ISO 45001 work group -- a worldwide collaboration of safety and health organisations, including IOSH -- were notified over the weekend that the DIS had failed to gain approval.

Regardless of the vote, the consultation that took place during the period of the ballot resulted in more than 3,000 comments -- a scale of feedback likely to delay publication of the standard anyway, until February 2017, while it is considered.

IOSH head of policy and public affairs Richard Jones said: "While we cannot go into detail, there are a variety of reasons why participating members have voted against this, and these will need to be resolved at a meeting next month.

"Once concerns about the standard have been addressed, a revised version (DIS2) will be produced for further consultation and ballot.

"IOSH will keep its members abreast of developments. We would ask them to log into MyIOSH and check the ISO 45001 section of our website to keep up to date, or keep an eye on news in IOSH Magazine."