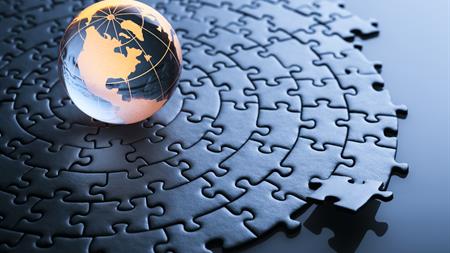 However there remains a chance that the current draft could be amended for final publication before the end of 2017, according to IOSH's head of policy and public affairs, Richard Jones.

The working group that is part of ISO/PC 283 -- the project committee developing the new standard -- met for what is anticipated to be the last time, from 18 to 23 September in the Malaysian city of Malacca.

During the gathering the group of around 100 international delegates, for which IOSH is a "liaison body", discussed the 1,600 comments submitted earlier this year to the public consultation on the second draft standard, DIS2.

DIS2 was subject to a ballot of 69 national standards bodies in May and June. The result was 53 votes for approval (88% of the total). Only seven bodies (11%) disapproved the draft.

Jones said: "Given the high level of approval recently achieved in the ballot for publication of the standard, the meeting was very focused on ensuring the only well-supported comments deemed essential to the standard were accepted.

"However, the meeting also agreed that comments not progressed further at this stage would be held 'on record' and considered at the first review of the published standard."

The working party will now amend the draft text and submit it to the chair of the PC 283 and the ISO central secretariat to determine whether any of the revisions are "technical" changes.

If they are judged to be so, a "Yes" or "No" vote would be required on the final draft international standard (FDIS). A positive ballot result would mean the standard could be published by March 2018.

It may, however, be published by the end of this year if the changes to the draft text are not considered technical, Jones pointed out.

ISO 45001 is expected to replace the British Standard OHSAS 18001. A three-year transition period is anticipated after publication of the final standard. ISO 45001 will join a suite of standards for management systems, including ISO 14001 for environmental management and ISO 9001 for quality systems.