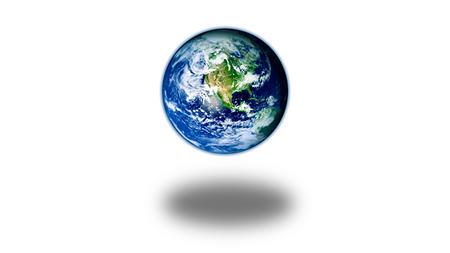 The second draft international standard, known as DIS2, was subject to a ballot of 69 national standards bodies (NBSs) in May and June. The result was 53 votes for approval (88% of the total). Only seven bodies (11%) disapproved the draft, well short of the 25% which would have triggered a rejection of the text.

The ISO Occupational Health and Safety Management Systems Project Committee will meet next from 18 to 23 September in Malacca, Malaysia and discuss a final draft.

"It's possible it may need a further meeting to complete this and if there any 'technical changes', then the final draft international standard stage may also be required," said IOSH head of policy Richard Jones, who represents the institution as a "liaison body" for the development of the new standard. "This may mean that publication will be delayed until 2018. But the good news is the strong international support and that we know the standard will definitely be published - we just don't know the date yet."

A ballot on the first DIS in May 2016 ended with only 42 votes of approval, 16 votes of disapproval and 9 abstentions. As the 25% disapproval threshold was exceeded the DIS went back for redrafting to account for approximately 3000 comments by NBSs.

Paul Reeve, head of business services at the Electrical Contractors' Association said it was good to see that stakeholders who had objected to the earlier draft had reached agreement on the latest text. "It's great news for those who want to integrate their management systems," said Reeve, "but we should also bear in mind how the new standard, which is a fairly high expression of 'good to best management practice', will apply to smaller businesses."

ISO 45001 is expected to replace BS OHSAS 18001. A three-year transition period is anticipated after publication of the final standard. ISO 45001 will join a suite of standards for management systems, including ISO 14001 for environmental management and ISO 9001 for quality systems.

For a more detailed explanation of the implications of ISO 45001 for business, see our webinar.