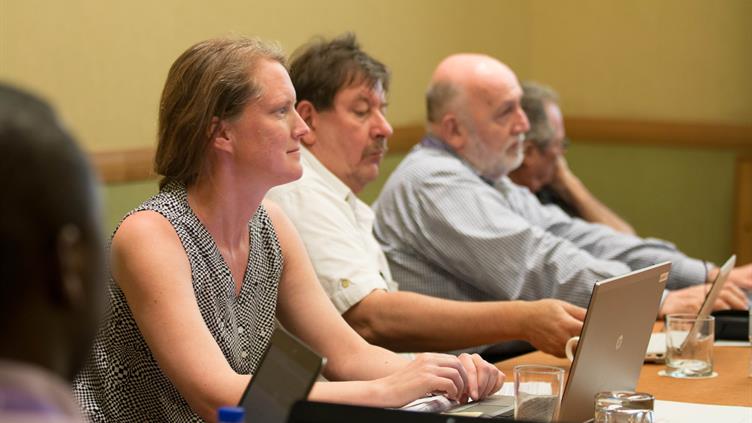 It will be the first internationally agreed health and safety management systems standard to apply to organisations across the world.

Standards like ISO 45001 are developed to help organisations manage their processes and risks in a systematic and consistent way.

Reaching the DIS stage means the general public are being consulted about the standard for the first time. It is also the final opportunity for OSH professionals to comment on it.

"It's fantastic that we've reached the advanced drafting stage of this important health and safety management systems standard," said Richard Jones, IOSH's head of policy and public affairs," and that everyone has a chance to see it and comment.

"This keeps the standard's development timetable on track and represents the fruition of over two years of IOSH close involvement in this international collaborative project."

ISO 45001 is expected to be completed and published in October. It will replace BS OHSAS 18001 and have a greater emphasis on leadership, worker involvement, context and documented information, following the common high-level structure for management systems standards that also applies to the revised versions of the ISO 9001 (quality) and ISO 14001 (environmental) standards.

A version of ISO 45001 in 2014 failed to obtain sufficient support from member bodies to turn the project committee draft into a DIS. But in July 2015 a revised text was approved by the member bodies for transition to the current DIS after the committee's September meeting.

IOSH has played a major part in the development of the standard as it has Category A liaison body status on the project committee (PC 283). This means it has had direct access to all PC 283 papers and attended the committee meetings, participated in work groups and been consulted on developments.

Jones added: "IOSH is delighted to be an ISO Category A Liaison body and to have been able to draw on members' expertise from across the globe during the development of ISO 45001."

IOSH members are now invited to send any comments on the DIS, by 4 March 2016 (on the template provided) to help inform the IOSH submissions to both BSI HS/1 Committee for the UK response and, as a Category A Liaison, also directly to ISO.