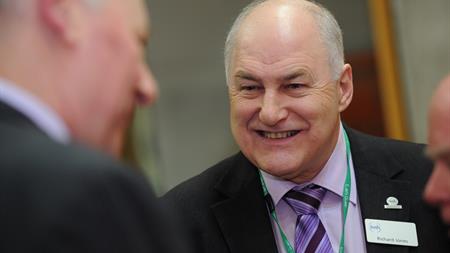 ISO/PC 283, the committee steering the standard, received some 3,000 comments from a consultation on the draft international standard (DIS) which concluded in May. As the ballot of the DIS failed to achieve approval, the standard will go to a DIS2 stage.

A draft reflecting any changes is expected in October 2016, the month originally planned for publication of the final text, and the committee plans to provide a second DIS for consultation at the start of 2017.

The DIS2 consultation will take place between February and March 2017, with another meeting in May to deal with any resulting queries. If there are no significant issues raised by national committees, the draft standard can go for final editing, with a view to it being published by the end of June 2017.

Richard Jones, head of policy and public affairs at IOSH, which is a liaison body for ISO 45001, said: "The volume and diversity of responses to the DIS shows the keen interest and engagement that ISO 45001 is already generating. Securing agreement and reaching consensus remain vital.

"Extending the timeframe supports achievement of this and helps ensure the overall outcome is a practical, robust and effective standard that can assist organisations worldwide improve health and safety performance."