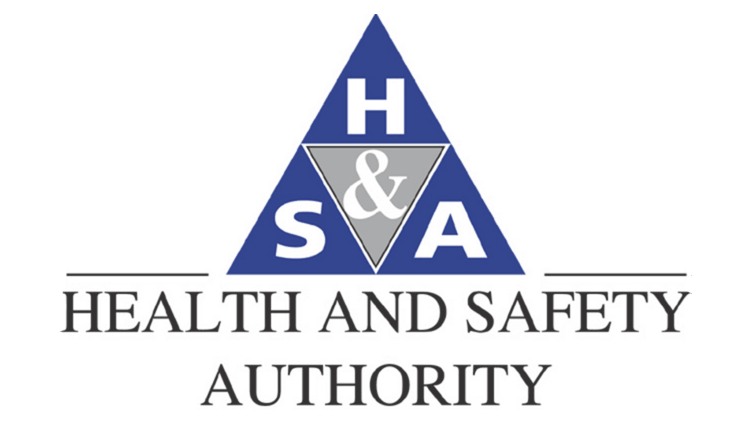 Two-thirds (37) of last year's workplace deaths occurred in businesses with less than ten employees, mainly in agriculture, construction and fishing.

The primary cause of fatal accidents in 2015 was vehicles in the workplace, accounting for 21 deaths, followed by falls from height, which killed 15.

The number of fatalities within the construction industry rose from eight in 2014 to 11 in 2015. According to Liam Howe, Chair of IOSH's Ireland branch, the fatality rise in Ireland's construction sector can be attributed to an increase in new projects. He called for more to be done to safeguard building workers.

Deaths in the agricultural sector peaked in 2014, hitting 30. Last year this figure was down 40% with 18 killed, while in 2013 16 workers were fatally injured. The average annual number of workers killed in agriculture between 2010 and 2012 was 21.

The 40% decline was welcomed by IOSH and Howe said there had been a concerted effort throughout the year to ensure people working on the country's farms are kept safe. But the HSA says more still needs to be done. "While we must cautiously welcome the reduction in agriculture fatalities," said the Authority's assistant chief executive Brian Higgisson, "it is still the most dangerous occupation and that needs to change."

IOSH Magazine contacted the HSA for the fatality rate per 100,000 workers in 2015 but was told these figures are not yet available from the Central Statistics Office. The overall fatality rate of 2014 was 2.5 per 100,000.