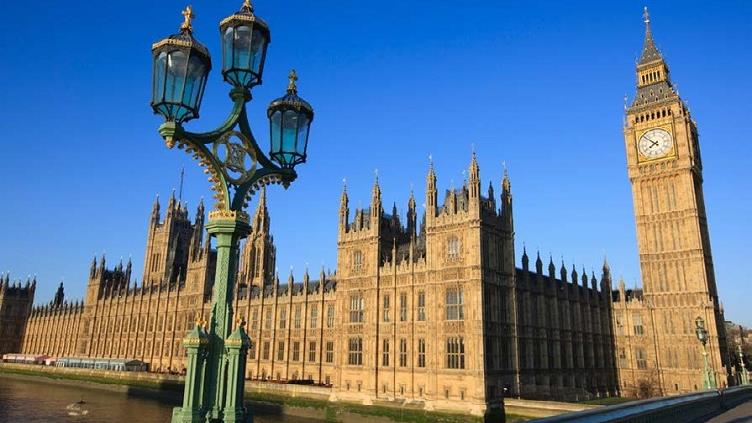 The institution believes that organisations across all industries should attach as much importance to their workers' mental health as they do their physical health.

It is inviting MPs who took up their role for the first time after the 2015 General Election, together with new peers, to an event called Promoting Mental Health at Work.

The event will be hosted by Rt Hon Andrew Mitchell, MP for Sutton Coldfield. IOSH President Dr Karen McDonnell will give an opening address.

There will also be speeches from Lord Layard, a leading economist who has written books on happiness and mental health, and Dr Paul Litchfield, chief medical officer at the BT Group, who will share his knowledge and experience of mental health management at work.

IOSH hopes the event, being held later this month, will help to increase awareness of mental health issues among MPs and the public.

One in six workers in the UK suffer from mental health problems, such as stress, anxiety and depression. An absence survey conducted by the Chartered Institute of Personnel and Development in October 2015, found that about 40% of organisations had experienced more stress-related absence than in the previous year, with work-load being the most common cause.

Karen said: "IOSH is very keen to raise awareness of the importance that organisations must attach to the mental health of their workforce.

"Good work is good for people's health and wellbeing. There are clear links between positive feelings about work and higher productivity, profitability and customer and worker loyalty.

"It is good to hear that many employers are realising the benefits of having a culture of care and promoting mental health at work."

IOSH believes that improved training and awareness can lead to better-designed and managed work. This in turn can both prevent illness and promote improved mental and physical health at work, helping businesses to thrive.

Glasgow City Council reported savings of £4.5 million in the first year of an initiative to tackle absences from musculoskeletal disorders and stress.

Meanwhile Leeds Metropolitan University ran a successful stress management programme which included self-help resources and training for managers. It led to a 16% fall in stress-related absence and savings of £75,000 a year.

IOSH took part in a successful scheme in Scotland around mental health in the workplace alongside Healthy Working Lives. TRAIN 2015 saw companies given training in spotting the signs of mental illness and running intervention programmes.

Richard Jones, head of policy and public affairs at IOSH, said: "Many organisations recognise that good management not only protects mental health at work, it also enhances corporate reputation, resilience and results.

"We hope this event for new MPs and peers will help to focus public policy on supporting and improving mental health management at work, seeing it as an investment, not a cost."