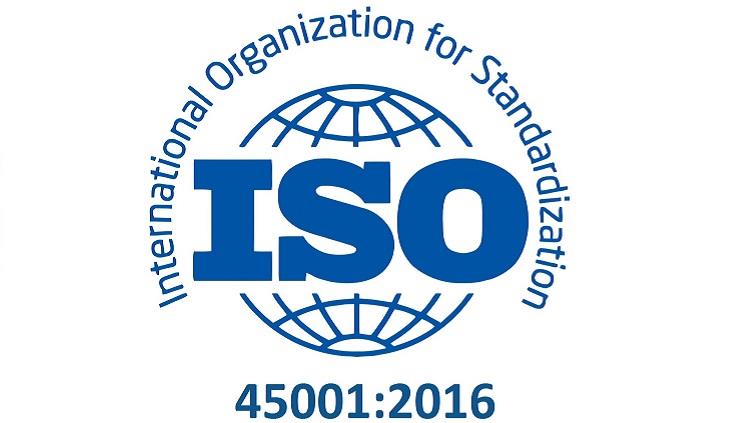 Work on the development of the ISO 45001 draft international standard (DIS) continues apace, with further progress having been made during a recent meeting in Lithuania of the standard's ISO PC 283 development committee.

Many of the nearly 3,000 individual comments made during a consultation on the ISO 45001 DIS earlier this year were resolved at the work group meeting between 30 October and 4 November 2016, but further work is required to iron-out some remaining issues.

An additional work group meeting has been scheduled for 6-10 February 2017 in Austria. As a result, the release of the final ISO 45001 standard is not expected until the end of October 2017 at the earliest.

IOSH is a liaison body for ISO 45001 and was represented at the meeting in Lithuania by its head of policy and public affairs, Richard Jones.

Speaking after the recent meeting, Richard said: "The importance of this new standard and its potential to improve health and safety worldwide, mean that the drive and enthusiasm for completion are really strong and the commitment of this international work group is very notable.

"Spending additional time at this crucial development stage so that all voices are heard and international agreement reached, will pay dividends in the long-run. It's about creating a standard that is as good as we can all make it."

A further draft of the standard, which reflects the changes made in light of the consultation responses, will also be publicly consulted on, with this now expected to be in June 2017.

Richard said: "As a result, the earliest publication date for ISO 45001 is the end of October 2017, but it could be in early 2018, if a Final Draft International Standard is required."

The new ISO 45001 standard had originally been planned for publication in October 2016. In May 2016, however, the work group was notified that the DIS had narrowly failed to gain approval from the national standards bodies working on its development.

The work group members were therefore tasked with addressing the consultation comments with a view to providing a second DIS for consultation by the New Year, with June 2017 pencilled in as the new publication date. The additional drafting work required means the work group has reassessed the date for publication.

IOSH members can access an updated briefing document on ISO 45001 by logging in to MyIOSH and visiting our ISO 45001 page.