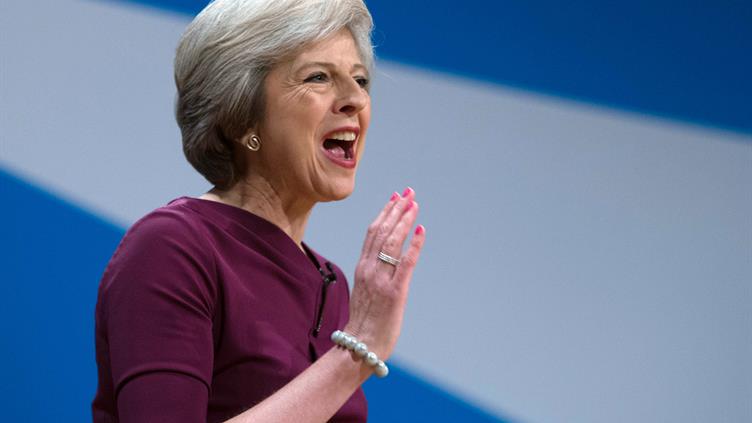 Mrs May has announced plans to overhaul mental health care in the UK, saying "there's not enough help to hand" for anyone experiencing problems.

Included in a raft of measures she introduced during a speech on Monday 9 January are a review into improving support in workplaces -- headed up by mental health campaigner Lord Stevenson and Paul Farmer, Chief Executive of the charity Mind -- and providing employers with additional training to support staff who need to take time off.

IOSH recognises that businesses need to ensure that they are taking positive steps to manage mental health in the workplace. Following Mrs May's speech, Shelley Frost, Executive Director of Policy at IOSH, said: "We believe this announcement by the Prime Minister on increased employer support for mental health is a step in the right direction.

"We're delighted that messages from our Westminster awareness-raising event, 'Promoting mental health at work', have registered with Government.

"We need better-designed and managed work through improved education, training and awareness and employers have an important role to play. IOSH is currently funding research in this area and will be pleased to share the findings with the Government, to help inform their policy."

The IOSH-funded research into this area will include looking at the effectiveness of mental health training and the processes and barriers associated with returning to work after mental illness.

Meanwhile, in February 2016 IOSH held a Parliamentary reception to raise awareness of the issue among Peers and recently-elected MPs.

The plans to improve mental health services in workplaces have also been welcomed by the Institute of Directors, with the organisation's Director General Simon Walker saying employers have "a real role to play".