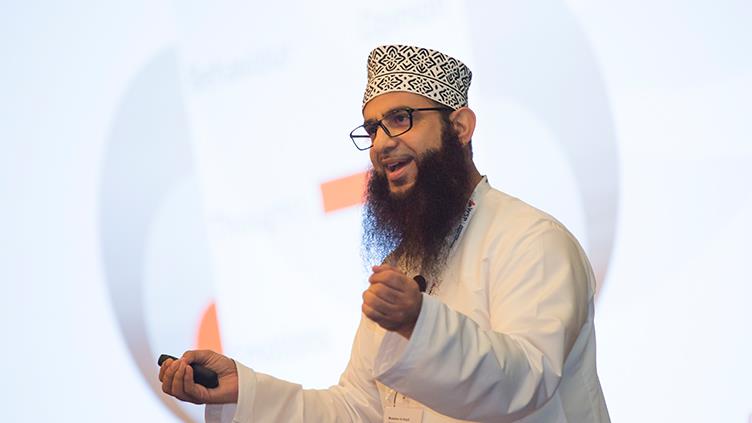 "I genuinely believe that, if our strategy is successful, there will be a number of benefits," Bill Gunnyeon, IOSH's chair of trustees, told delegates at the eighth annual Middle East Conference in Doha, Qatar, on 27 April, chaired by IOSH president Graham Parker.

"IOSH as an organisation will be more influential and stronger; the occupational safety and health profession will have a secure future, will be more respected, more valued and needed; and we will be helping to reduce the significant incidence of work-related illness, injury and death."

Gunnyeon heralded the launch of WORK 2022 -- shaping the future of safety and health as a "significant day for IOSH" and explained that the strategy's three work streams -- enhancing the safety and health profession's standing, building strategic collaborative partnerships across industry, and strengthening its influence globally through research and development -- were designed to ensure IOSH remained fit for purpose (see our interview with Bill Gunnyeon in the May 2017 issue of IOSH Magazine, bit.ly/2p7zZAe). Changes in the way people did business and advances in technology, he explained, underpinned the thinking behind the strategy. 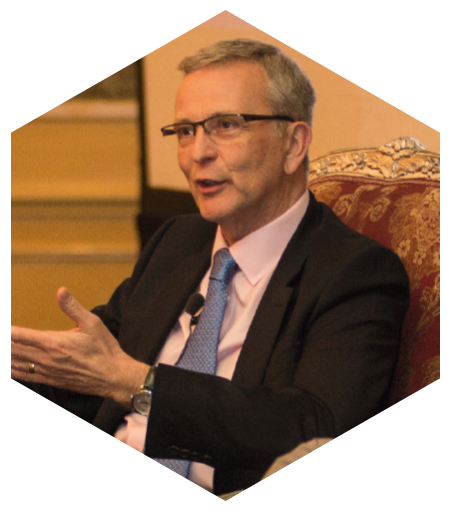 UK professionals and other international members were able to join Middle East delegates by video link to follow the launch of the strategy roadmap. They could also post questions to IOSH's executive team using Slido about the institution's internal "transformational" plans to support the strategy and new developments in skills and training. These include the launch of Arabic versions of its Managing Safely and Working Safely courses.

In response to a question by IOSH Qatar branch member Paul Maclean on how IOSH would measure the strategy's success, Gunnyeon said identifying the right performance indicators was a key challenge.

Chief executive Bev Messinger outlined IOSH's action plan to support the strategy. She said that in May IOSH would launch an internal transformation programme to review how the institution works and to effect the structural changes that will be needed "if we are to become more modern, more agile and more flexible to deliver this ambitious programme". 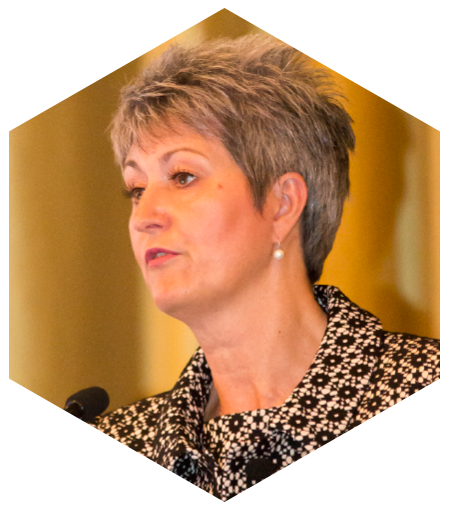 Responding to regional demands, but also underpinning the strategy's aims, Richard Orton, IOSH's executive director of commercial, announced the development of a series of fire safety training products to help managers in the Middle East discharge their responsibilities.

On the strategy's programme to enhance the profession's standing, Orton revealed plans to launch a series of continuing professional development courses.

"We've got a fantastic capability through our Blueprint model," he said. "This not only addresses the technical content that is required but, because it has been developed in co-operation with business, it speaks quite clearly to the soft skills that a more rounded and successful occupational safety and health professional can bring to the workplace."

Safety leadership was the theme of the conference's afternoon panel debate. Delegate Mike Robertson, IMS director MENA at Carillion Qatar, drew on his 40 years in the armed forces and in OSH management and said that leaders' behaviour was critical to influencing future leaders.

"You can go into a meeting and you can tell people how they should be doing things but I think it is much better to discuss things [so they] go out inspired to think and behave differently," he said. "That's the difference between management and leadership."

Robertson added that practitioners can grow into leadership roles but need to be exposed to inspirational leaders.

Gunnyeon picked up on this point and said that leaders in the OSH profession had a responsibility to inspire those coming behind them and to support their development, particularly those "that didn't think they had the ability to progress and be good leaders". 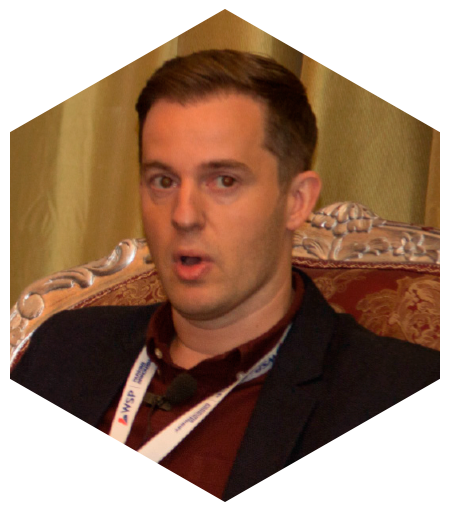 Asked whether people were born leaders, Rob Cooling, vice-chair of the UAE branch, added that all professionals had "elements of their personality" that were beneficial to being good safety leaders. He added that, although it was possible to develop skills, the hardest part to develop in becoming a strong safety leader was the "emotional side of things".

"The higher you get in an organisation you find it is less about technical competencies and it is more about those emotional and interpersonal skills. It is those softer skills that are harder to develop," he said.

Musallam Al Khaifi, group HS&E manager at the Omani-government owned Electricity Holding Company, looked at the role of religious beliefs and how they could influence safety and health behaviour. Al Khaifi said it was important to overturn a common misconception prevalent in the Middle East that when accidents happen they are predestined.

"Unfortunately, misperception is there," he said. "They will say, 'If it was meant to be, it's meant to be. It's the wish of God'. For you to really change that [mindset], there is a saying but a painful reality that says, 'For every ounce of perception, you need tonnes of education'. You need time. People take time to change."

Drawing on extracts from the Qur'an to counter these mistaken beliefs, Al Khaifi demonstrated how Islamic teachings align with the first principles of safety and health management and could be used to enhance the safety culture in the region.

He referred to a verse in which Allah asks that the believer does not "cast themselves into destruction with their own hands".

Al Khaifi emphasised the point with a story about the prophet Muhammed who was asked by a friend whether he should leave his camels to roam and trust in God or tie them first. "The answer was, 'Tie them and then trust in God'," he told delegates. 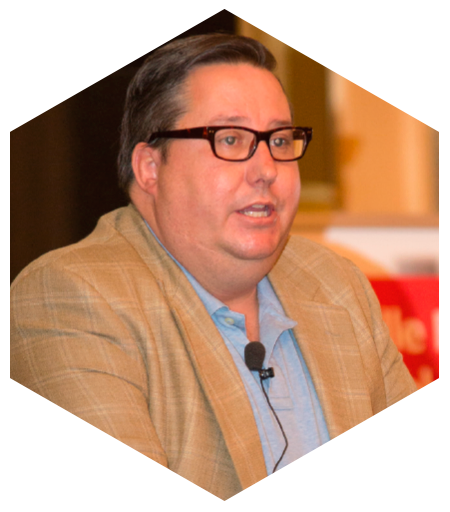 Michael Murphy, chief executive at Daruna Development, predicted that international best practices would continue to drive up safety and health standards in Qatar and the wider region.

Murphy pointed to the work under way to improve the provision and quality of accommodation and welfare facilities for migrant workers.

"The current market demand in Qatar is extreme," he told delegates. "We have 1.1 million labourers growing 10.5% annually and that is expected to go through the next two years."

Qatar-based Daruna, the first to achieve compliance and certification with the Qatar Foundation's mandatory standards for worker welfare, has been contracted to assist the government in its programme of permanent accommodation, which will house the workforce after the construction build for the FIFA World Cup 2022 is completed.

"Of course, international pressure because of the World Cup is helping to drive that compliance but in reality it is Qatar itself that has decided to make the statement in the market," he said.

Murphy told delegates that the Qatari government's commitment to raise standards, as stated in its National Vision 2030, resulted in eviction notices for all illegal accommodation being issued a few months ago, which must be complied with by late 2018.

"The reality of the Qatar market is that by 2019 we will begin with gradual decrease of labour dedicated to construction and start creating a permanent supply for the estimated 500,000 workers that will remain as operators and maintainers," he said.

Murphy explained that governments throughout the region were increasingly centralising the provision of migrant worker accommodation and raising inspection standards. He linked this to the growth in international and country-specific regulations, such as the UK's Modern Slavery Act, which holds managers of supply chains legally responsible for poor safety and health standards.