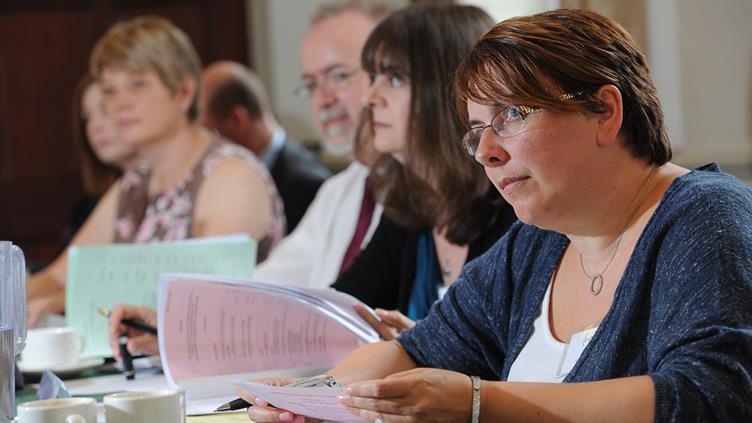 They have been chosen from a record number of candidates (28) and will begin their three-year term at the AGM in November.

In order of election, the Council members are:

Council represents IOSH members, holding the Board of Trustees accountable for its performance against key responsibilities on their behalf. It also debates key strategic, professional and policy issues.

A total of 4,218 votes were cast in the election, a turnout of 9.9%. This marked a 19% increase on the turnout in 2016, enabling improved representation on Council for our members.

IOSH would like to thank all members who voted or put themselves forward for election, and congratulates the candidates who have been elected.