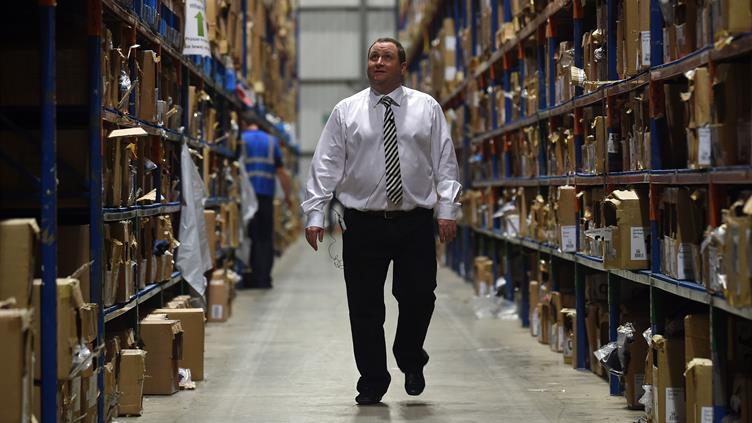 The House of Commons' Business, Innovation and Skills Committee today (Friday 22 July) published the findings of an inquiry into working conditions at the sports retailer's stores and its warehouse in Shirebrook, Derbyshire.

In its conclusions, the committee of MPs told Sports Direct's founder, Mike Ashley, he was accountable for "appalling" working conditions and "disturbing" work practices, which included health and safety breaches.

Following the report's publication, Shelley Frost, executive director of policy at IOSH, said: "We are deeply disturbed and concerned by the failure of corporate governance and health and safety standards at Sports Direct.

"This case underlines IOSH's calls for improved corporate transparency and leadership to protect vulnerable workers, and for Gangmaster licensing to be extended.

"We believe forward-thinking organisations are led by directors who provide leadership and direction on effective occupational safety and health, and deliver a culture for protecting lives and improving reputation, resilience and results.

"Clearly this has not been the case at Sports Direct, and we hope the company and its senior leaders now have a greater appreciation for the value of ensuring good occupational safety and health throughout its operations."

In its report, the committee said the evidence of poor working practices reflected badly on the corporate governance arrangements at Sports Direct.

MPs heard during the course of the inquiry that a total of 110 ambulances or paramedic cars were dispatched to the Shirebrook warehouse's postcode between 1 January 2013 and 19 April 2016.

Fifty cases were classified as life-threatening, including chest pain, breathing problems, convulsions, fitting and strokes. There were also five calls from women suffering pregnancy difficulties, including one woman who gave birth in the toilet in the warehouse.

The report also states that there were 115 incidents at the warehouse from 1 January 2010 to 19 April 2016, including an amputation of a finger, a fractured neck, a crushed hand, and hand, wrist, back and head injuries.

Twelve of the incidents were listed as major injuries, with 79 injuries leading to absences from work of over seven days.

"We invite Mr Ashley and the agencies to review the health and safety provisions in the warehouse, to ensure that workers' health and safety is not put at risk as a result of working for Sports Direct, and to report back to us with their findings.

"We also encourage Bolsover District Council and the Health and Safety Executive (HSE) to take a more active role in overseeing that health and safety provisions are being correctly adhered to."

On this point, Shelley said: "We also urge the HSE and local authority to work together and co-ordinate a full investigation into working practices at Sports Direct's Shirebrook warehouse, and give a clear edict on the improvements needed."

Sports Direct has said it will study the contents of the committee's report very carefully, and that it is its policy to "treat all our people with dignity and respect".